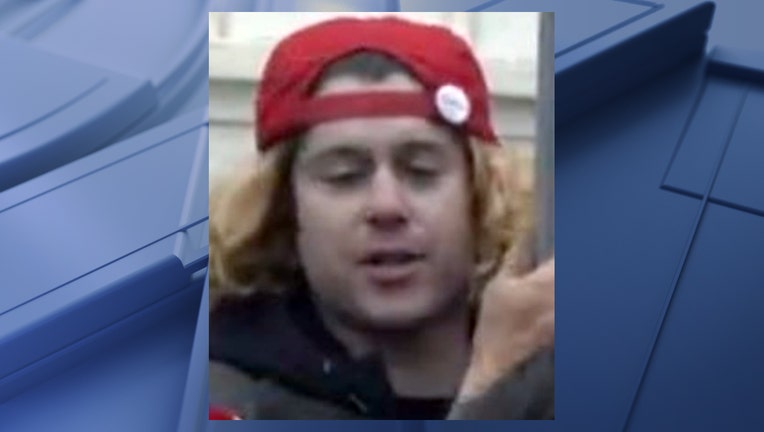 CARROLLTON, Texas - A Carrollton man is the latest North Texan arrested in connection with the Capitol riot.

The FBI said David Lee Judd is charged with assaulting or resisting officers and civil disorder at the Capitol on January 6.

Details of his alleged involvement are still sealed by the court.

Judd is the 20th person arrested by the FBI Dallas Division related to the Capitol riot. They have made arrests from "Lubbock to Longview."

The FBI is still working to identify suspects for their role in the Capitol riot, and asks anyone with information to contact them as they "continue to uphold our mission to defend the Constitution and protect the American people and their rights."