An SUV crashed into the side of a Dallas house and wound up all the way inside midday Wednesday.

The crash happened just after 11 a.m. on Peabody Avenue near I-45 AND Martin Luther King Blvd.

Officials said a woman inside the home was taken to the hospital with non-life threatening injuries. Four other people were inside the house as well, but were not hurt.

Two people were inside the SUV. The driver fled the scene, but returned two hours later and was taken to the hospital.

Police were on scene investigating how the vehicle left the road and wound up inside the home.

The driver has been charged with failure to stop and render aid. 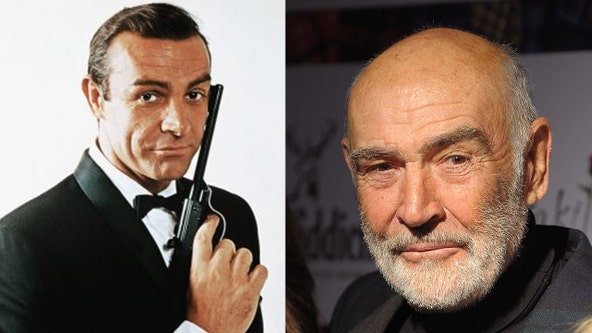