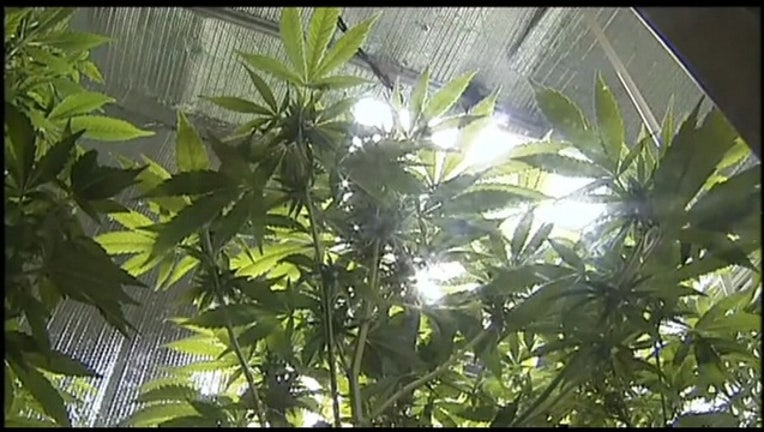 The new year in California ushers in broad legalization of recreational marijuana – a much-anticipated move two decades after the state was the first to allow the use of the drug for medicinal purposes.

California joins states such as Colorado -- as well as Washington, D.C. -- where pot is allowed for recreational purposes even as the federal government continues to regard the drug as a controlled dangerous substance, like LSD and heroin.

Legalized marijuana is slated to become a $3.7 billion business in California in 2018 and grow to $5.1 billion in 2019 -- comparable to the revenue generated by beer sales, Business Insider reported. The actual boost to California's economy could generate more than $1 billion in tax revenue for the state each year.

Twenty-nine states have adopted medical marijuana laws, while seven other states have legalized recreational use of pot.

Marijuana will now be legal in California for adults age 21 and older, and people will be permitted to grow up to six plants and possess an ounce of pot.

The new state laws -- approved by voters in 2016 with the passage of Proposition 64 -- were met with joy by some Californians who swapped their champagne glasses for blunts of pot on New Year's Eve.

“This is something we've all been waiting for,” said Johnny Hernandez, a tattoo artist, who celebrated the arrival of 2018 by smoking “Happy New Year blunts" with his family members.

"It is something that can help so many people and there's no reason why we should not be sharing that,” he added, hoping that the new laws will remove the stigma surrounding the marijuana use.

"People might actually realize weed isn't bad. It helps a lot of people,” he said.

But authorities remain tense amid the legalization, saying the more liberal attitude toward the drug might bring about problems such as stoned drivers, negatively impact young people, increase the cost of policing and prop up the existing black market – as taxes and fees could raise the retail pot price by as much as 70 percent.

"There's going to be a public-health cost and a public-safety cost enforcing these new laws and regulations," said Jonathan Feldman, a legislative advocate for the California Police Chiefs Association. "It remains to be seen if this can balance itself out."