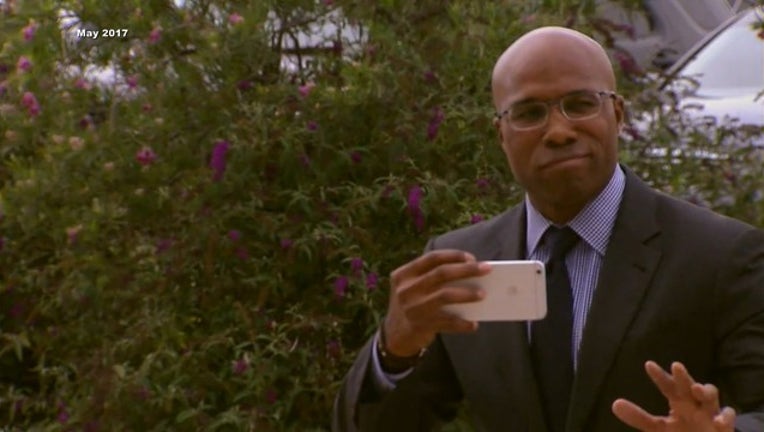 A Fort Worth police captain who was demoted in connection with the release of Jacqueline Craig’s arrest video is set to be the new police chief in Seaside, California.

Seaside City Manager Craig Malin announced Wednesday that Abdul Pridgen was chosen out of 51 applicants to be the city’s next police chief.

Pridgen said he’s looking forward to going to Seaside, noting that the city has “a history of

inclusion, collaboration, and excellence,” according to the press release.

The conditional job offer includes a $179,978 starting salary and requires Pridgen to complete the California Peace Officer Standards and Training as well as background, medical, psychological and polygraph exams.

Pridgen rose to the rank of assistant chief at the Fort Worth Police Department but was demoted to captain in May after Chief Joel Fitzgerald believed he and another officer were responsible for leaking the body cam video in Jacqueline Craig’s controversial arrest.

Malin noted that city staff are well aware of Pridgen’s demotion and the release of the video but says “the four-member team who conducted on-site reference checks talked with individuals who assured them the purported release of the video was inconsistent with Mr. Pridgen's long record of professional policing.”

The Seaside city manager added that he “would welcome a police professional committed to equity and transparency.”

Pridgen is currently suing the city of Fort Worth for his demotion and contends he did not release the video.