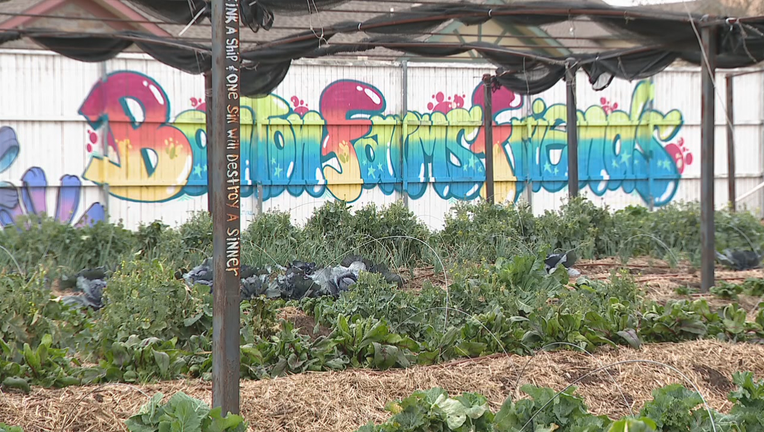 A bill that wipes out petty fines for former inmates passed both chambers and is ready to be signed into state law.

House Bill 569, known as the Bonton Bill, was named for Bonton Farms in South Dallas, which hires mostly people recently released from jail or prison.

Founder Daron Babcock asked lawmakers to pass a bill that would dissolve unpaid fees for minor offenses because many people end up right back in custody when they can't pay.

He said passage of the bill is "huge" for people in the state who are seeking a second chance.