Police say a man murdered his neighbor at a northwest Dallas condo complex, but he didn't run off after the killing, and then the investigation turned into a bomb scare.

The shooting happened at the Colony Square Condominiums at 10:30 Wednesday morning.

The suspect, 46-year-old Thomas Wilson, is accused of murdering the man who lives two doors down from him, 34-year-old Nathan Tonolini.

A witness says he saw Wilson walking through the parking lot with a rifle and heard the gunshots a short time later.

Police arrested Wilson at his home and found multiple guns, along with what police are describing as a suspicious device, inside Wilson’s condo.

The bomb squad detonated it, and police are trying to determine what it was.

There is no word yet on a motive. Neighbors told FOX 4 about a previous call at the suspect’s home; they suspected mental illness.

FOX 4 asked police about that, and homicide detectives said that’s something they would have to look into.

Sources mentioned the suspect may have feared an eviction, but a property manager at the condo complex disputes that.

The victim grew up in Dallas.

He has three sisters, and one of them is also a neighbor at the complex.

Tonolini’s family says he was an active volunteer with a Jehovah ’s Witness sign language congregation. 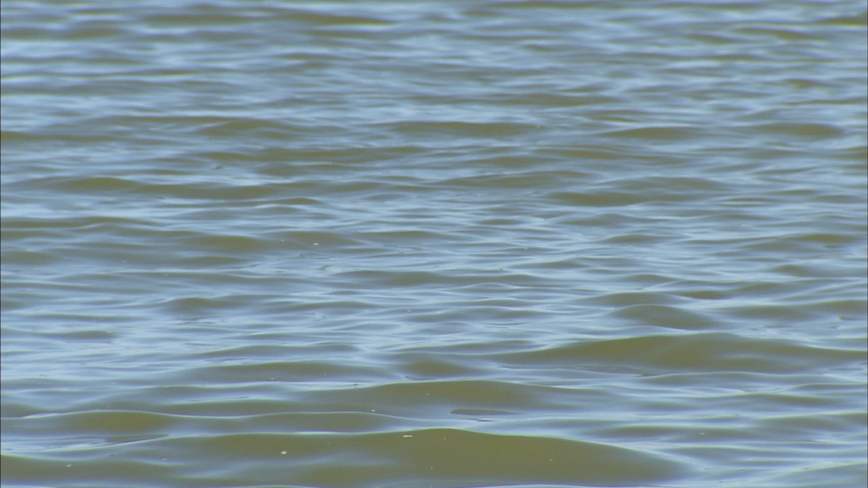 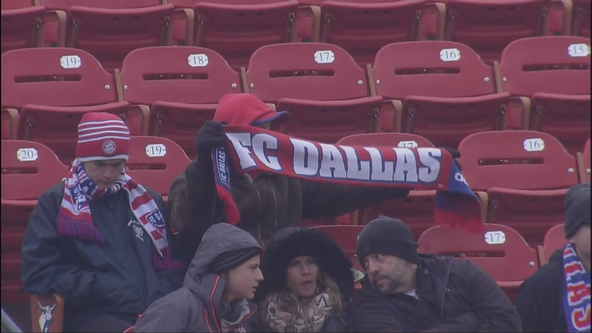 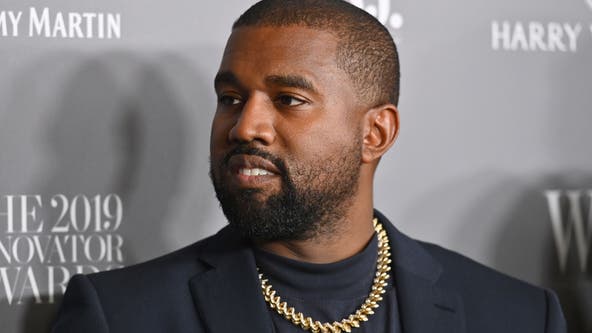