IRVING, Texas - A body was recovered from the small Irving lake where a missing woman was last seen standing alone.

The Dallas County Medical Examiner’s Office has not yet identified the body, but Reeves said the person was wearing the same clothing as Lashun Massey when she was reported missing. 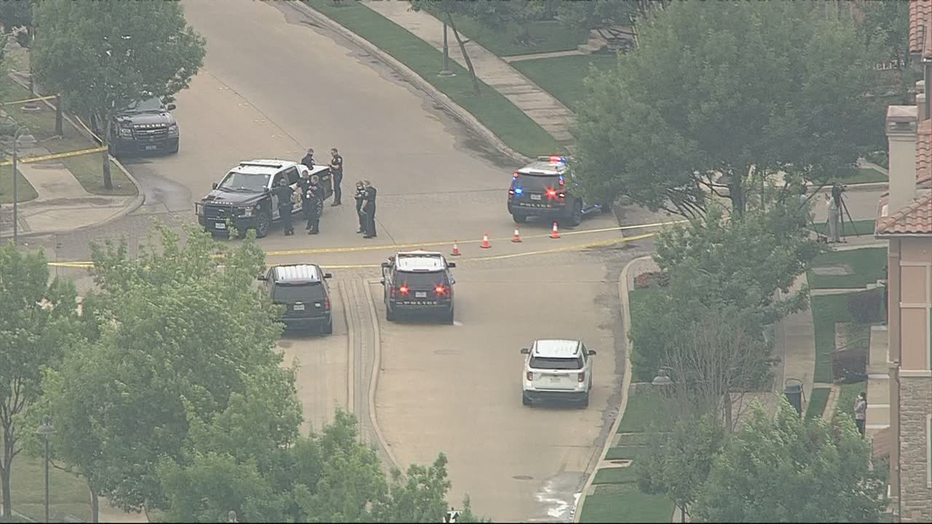 "I can say that the person recovered clothing does match the missing persons identification that she was last seen in," Reeves said.

Massey’s husband reported her missing Tuesday when she did not return home from her normal walk around the lake in her neighborhood near Riverside Drive and East Royal Lane.

The 38-year-old mother of two boys, a business owner, and the reigning Mrs. Dallas has walked around the lake almost every morning for the past two years, he said.

The Massey family said they believe the body found is Lashun.

Police said there is still no indication of foul play but they are investigating the "unusual circumstances" of Massey’s disappearance. 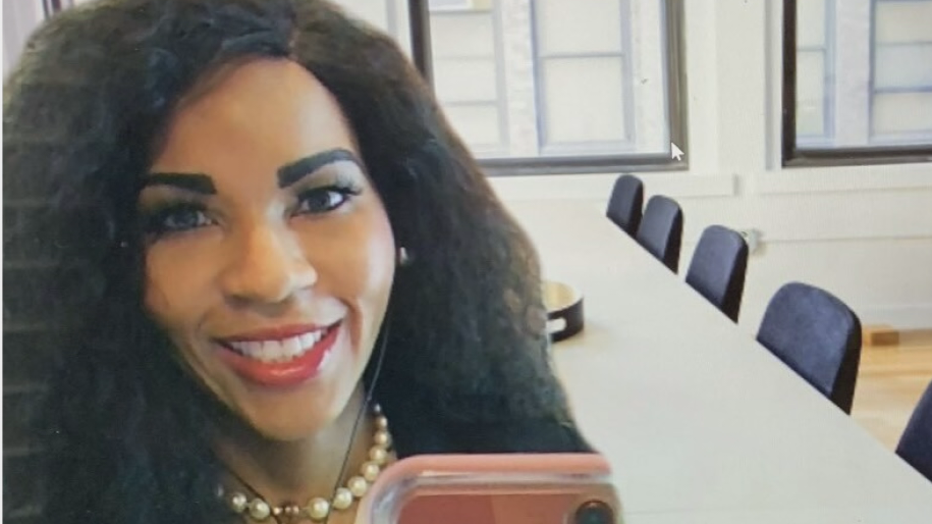 Someone called the police around 5:30 a.m. Tuesday morning to report a woman wearing a black hoodie and checkered pajama pants by the water. The caller found it odd.

Investigators said a witness reported seeing Massey in the lake, but also getting out and walking away.

Massey's phone was tracked, but the battery was dead.

People living in the community are trying to make sense of what happened.

"She was so pleasant, beautiful, and wonderful," Joel Jessen said. "I see her often. I ride my bicycle and walk my dog and we'd stop and talk." 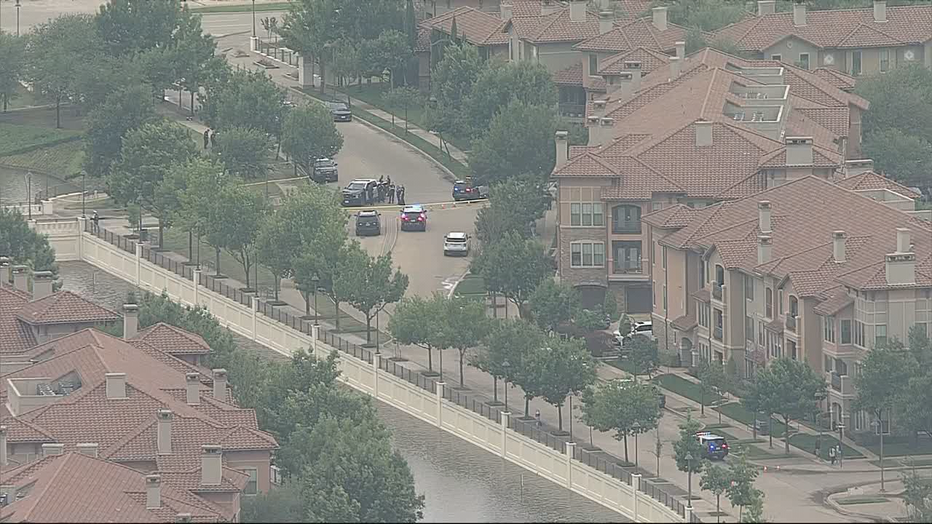 On Wednesday, the Texas Parks and Wildlife Game Wardens used sonar devices to search the lake, which is up to 90 feet deep in some areas. They didn’t find anything.

Officer Reeves said police are still classifying the case as a missing person. If the autopsy turns up something suspicious, they will adjust the investigation.