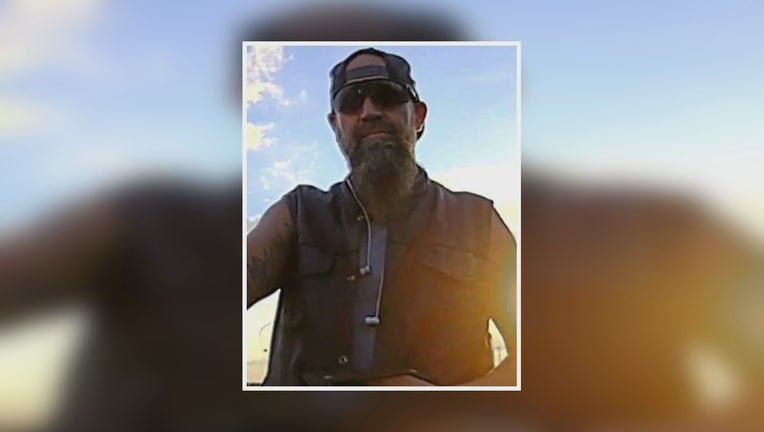 The Wise County Sheriff Office has canceled the alert for a man accused of shooting a police officer.

Royce Wood is still on the run. But the sheriff’s office said the Blue Alert notices on cellphones were just waking people up at night.

The case is now being called an investigation instead of a manhunt.

Wood is accused of shooting a police officer from Rhome, northwest of Fort Worth, during a traffic stop Sunday night.

The officer is now out of the hospital.

Wood was wanted for a home invasion over the weekend and should be considered armed and dangerous.

There is a $6,000 reward available for information that leads to his arrest and indictment.