Troy Aikman to host music festival in hometown of Henryetta

Former Cowboys quarterback and FOX's lead NFL analyst Troy Aikman talks to Good Day about an event that's deer to his heart -- a big country music festival in his hometown of Henryetta, Oklahoma this summer. Tickets go on sale today for the Highway to Henryetta festival.

DALLAS - Former Dallas Cowboys quarterback turned broadcaster Troy Aikman has the lineup set for a music festival in the small town where he grew up.

"I reached out to Blake Shelton and said, ‘I need an Oklahoma headliner and you’re my first choice.’ He said immediately, ‘Yes, I’m in.’ And then I called on some friends of mine in the music industry. We’ve got an all-star lineup of artists," Aikman said.

The show will be on June 11 in tiny Henryetta, Oklahoma, which is about 90 miles east of Oklahoma City. 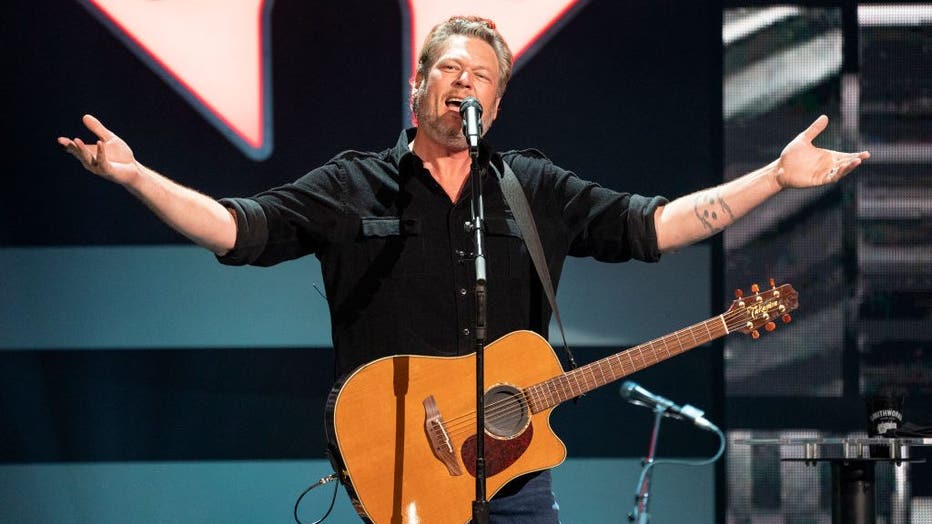 The all-country music festival will feature Shelton, along with the Josh Abbott Band, Wade Bowen and Stoney Larue.

The "Highway to Henryetta" festival is Aikman’s tribute to the place he considers home and where he went to high school.

"I’ve been having a high school reunion for the last couple of years, but I’ve hosted it in Dallas. And I just felt that it was time to do something in Henryetta and it evolved into this big music festival and it’s giving the town a shot in the arm, my hometown, and helping out with some academic and athletic programs there in the city," he said. 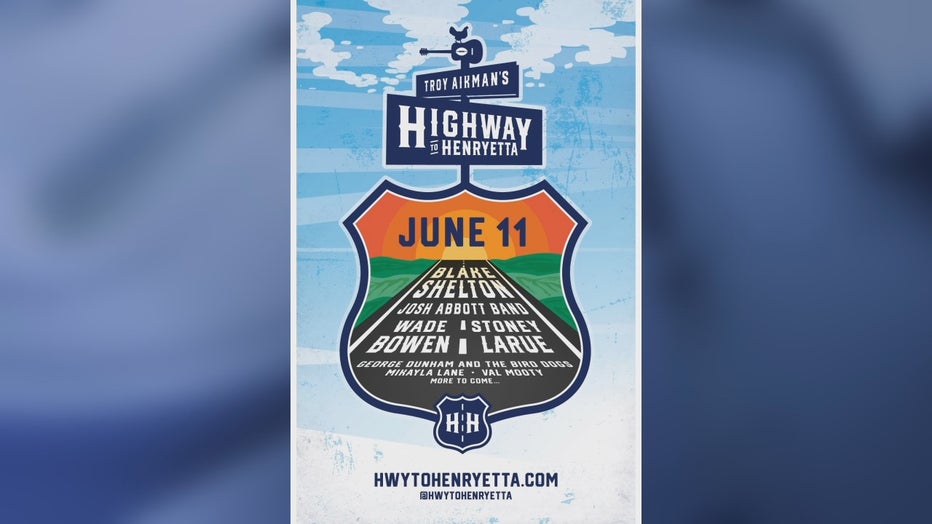 Tickets go on sale Friday and Aikman expects they will sell out fast.

"I hope my town is ready for it because it’s going to be unlike anything that’s ever hit Henryetta, Oklahoma," he said.