Bill Cosby has been denied parole and will not be granted a release from his post at SCI – Phoenix in Pennsylvania.

Cosby, 83, has served more than two years of his three-to-10-year prison sentence for drugging and molesting Andrea Constand, whom he met through the basketball program at his alma mater, Temple University.

The disgraced actor and comedian had a parole hearing on May 11 and the Pennsylvania parole board decided that Cosby had not yet met the requirements that warranted a release from prison.

He also received a "negative recommendation made by the department of corrections" and that at his next parole hearing, the board will review and consider whether he has "successfully participated in/successfully completed a treatment program for sex offenders and violence prevention."

Cosby must also receive a "favorable recommendation for parole from the department of corrections and the board will determine if he has "maintained a clear conduct record" for the duration of his incarceration. 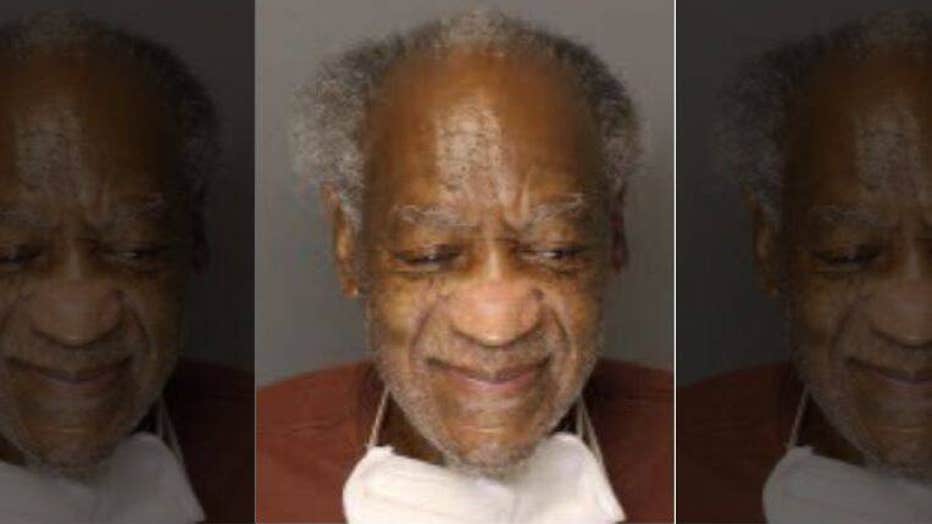 Reps for Cosby said in a statement obtained by Fox News on Thursday that news his parole has been "denied" by the Pennsylvania State Parole Board is "not a surprise to Mr. Cosby, his family, his friends and/or his legal team."

"It was brought to our attention by Mr. Cosby that over the past months, members of the PA State Parole Board had met with him and empathically stated, ‘if he did not participate in SVP [Sexual Violate Predator] courses that his parole would be denied,’" the memo continued.

"Mr. Cosby has vehemently proclaimed his innocence and continues to deny all allegations made against him, as being false, without the sheer evidence of any proof," the statement added. "Today, Mr. Cosby continues to remain hopeful that the Pennsylvania State Supreme Court will issue an opinion to vacate his conviction or warrant him a new trial."

The funnyman had been accused of sexual assault by dozens of women, and he was deemed a sexually violent predator by his trial judge.

Cosby was convicted in 2018 of assaulting Constand in Philadelphia in 2004 and was also accused of drugging the victim, as well as several other women.