White House Press Secretary Jen Psaki said the Biden administration is looking at ways to speed up the effort of putting Harriet Tubman's image on the $20 bill.

WASHINGTON - The Biden administration is exploring ways to expedite getting Harriet Tubman’s image on the $20 bill, an Obama-era endeavor that stalled during the Trump administration.

"It's important that our notes, our money ... reflect the history and diversity of our country. And Harriet Tubman's image gracing the new $20 note would certainly reflect that," Psaki added. "So we’re exploring ways to speed up that effort."

The decision to replace Andrew Jackson, the nation’s seventh president, with the 19th century abolitionist leader had been made in 2016 by Mnuchin’s predecessor, former Treasury Secretary Jacob Lew, who had served in the Obama administration.

The unveiling of the redesigned $20 bill featuring Tubman, famous for her efforts spiriting slaves to freedom on the Underground Railroad, had been timed by the Obama administration to coincide with the 100th anniversary in 2020 of passage of the 19th amendment giving women the right to vote. 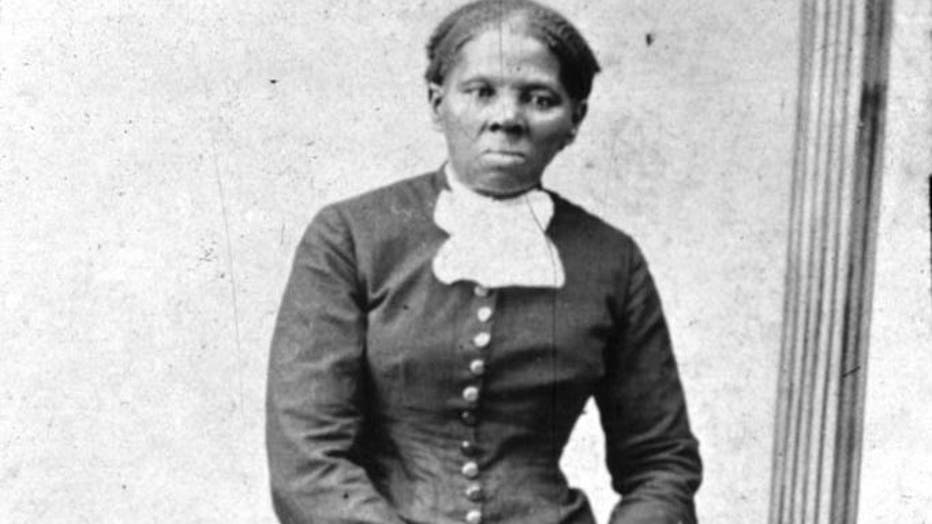 American abolitionist leader Harriet Tubman is pictured (1820 - 1913), who escaped slavery by marrying a free man and led many other slaves to safety using the abolitionist network known as the Underground Railroad. (Photo by MPI/Getty Images)

But during the 2016 campaign, then-candidate Donald Trump branded the move as an act of "pure political correctness," putting Tubman’s fate in doubt. Trump had praised Jackson for his "history of tremendous success" and suggested that Tubman could be placed on a different bill such as the $2 bill.

In 2019, then-Treasury Secretary Steven Mnuchin said the redesign featuring Tubman had been delayed until 2028.

The delay was prompted by a decision to redesign the $10 bill and the $50 bill first, in order to introduce new security features to make it harder for the bills to be counterfeited. Based on the security issues, it had been decided to introduce redesigned $10 bills and $50 bills ahead of the $20 bill.

"It is my responsibility to focus on the issue of counterfeiting and the security features," Mnuchin said at the time.

During the Obama administration, Lew had arrived at the decision to displace Jackson on the $20 bill after first generating a loud outcry with his initial proposal to put a woman on the $10 bill, replacing Alexander Hamilton. Fans of Hamilton, a group that had grown with the popularity of the hit Broadway musical, felt it would be wrong to take him off the nation’s currency.