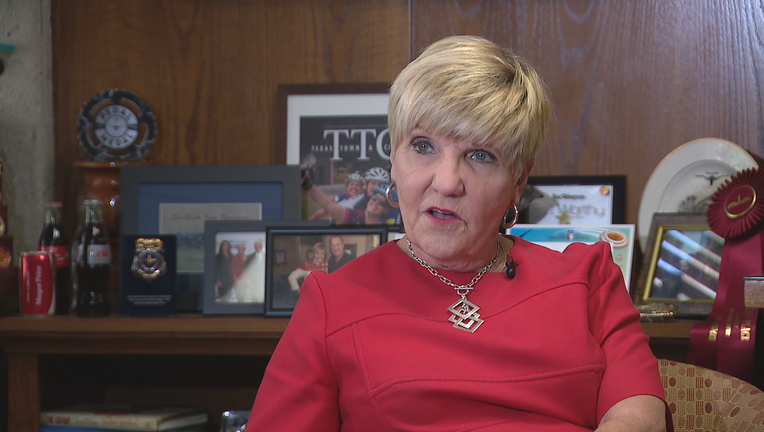 FORT WORTH, Texas - Former Fort Worth Mayor Betsy Price has officially announced she is running for Tarrant County Judge.

She is looking to replace longtime Judge Glen Whitley, who announced he will not seek a fifth term in office next year. He’s already endorsed her for the job.

Price, who served as mayor of Fort Worth for 10 years, said the county court will lose a lot of experience with Whitley's retirement. She hopes to replace that and thinks her skillset as mayor will transfer well to into the county judge position.

The next primary election for the Tarrant County judge is in March of 2022, with the general election following in November.

Price’s former chief of staff, Mattie Parker, won the election to replace Price as mayor of Fort Worth. So the two should have a good working relationship if Price wins her election.