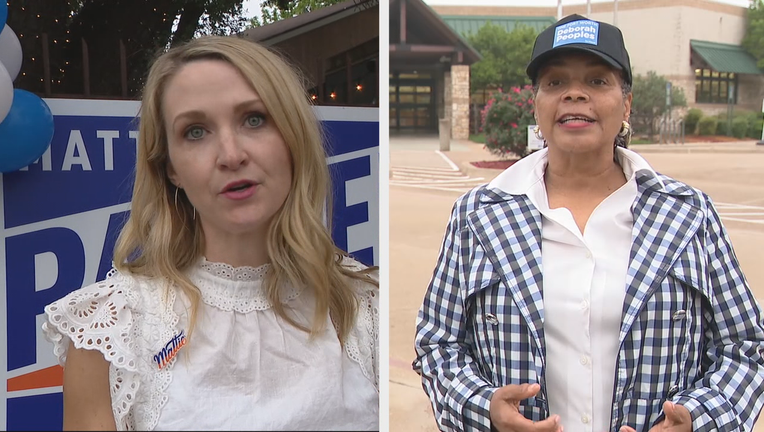 FORT WORTH, Texas - Democrat Beto O’Rourke has thrown his support behind Deborah Peoples in the race for Fort Worth mayor.

Peoples and Mattie Parker are heading to a runoff after no candidate received more than 50% of the vote during the election Saturday.

Former Congressman O’Rourke beat out Ted Cruz in Tarrant County in the U.S. Senate race that he ultimately lost.

"Deborah’s 30 years of executive experience and lifelong commitment to Fort Worth will make her an excellent mayor. I’m proud to partner with Deborah to turn out as many voters as possible on June 5th to bring this home," O’Rourke said in a statement.

While Parker has gotten endorsements from Fort Worth Mayor Betsy Price and the Fort Worth Firefighters Association.