The mom tried to get her son out of the car after the initial wreck. But as they were trying to get to safety, they were struck by another car and died. Family members are holding on to hearing she was a devoted mother 'til the end.

MESQUITE, Texas - A Benbrook mother and her 3-year-old son died when they were struck by a car on the side of I-20 in Mesquite.

Now, their family is trying to figure out how to move forward.

Sheila Kay Young describes getting the terrible news on Tuesday of her daughter and grandson.

"Two police officers are at the door, and I knew," she recalled.

30-year-old Jennifer Young and her son, 3-year-old Christian Palmertree, were headed home to Benbrook on Monday night when they were struck and killed on I-20 in Mesquite. 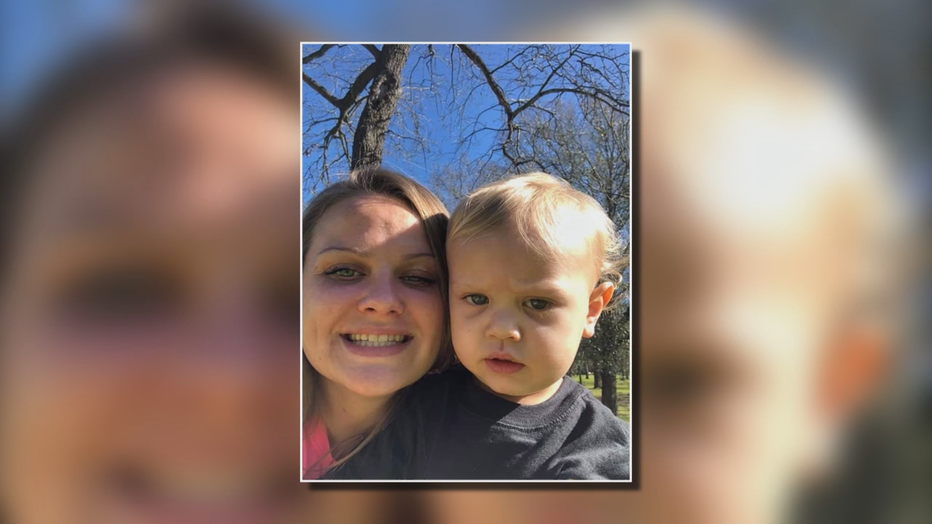 MORE: Woman and child killed after surviving crash on I-20 in Mesquite

"She was very upbeat, happy, had tons of friends," Sheila said. "Everybody was her friend. Everybody loved her."

Mesquite police got the call just after 11 p.m. Monday. Investigators say Jennifer’s BMW collided with a Nissan Sentra, causing both cars to be disabled. The Sentra was pushed into a steel barrier while her car landed in the middle of a westbound lane.

"She got out at that point, went around the back, got Christian out of the car," Sheila said. "And she was running for safety, and another driver came out of nowhere and just moved them down."

Police say the driver of that car, a Nissan Altima, hit Jennifer, Christian and Jennifer’s car. According to police, that driver didn’t see the BMW because the lights were not on.

Police say the driver stayed on the scene and tried to help the mother and son but both died.

At some point, a semi-truck towing a trailer also hit Jennifer’s car.

None of the other drivers involved were injured. 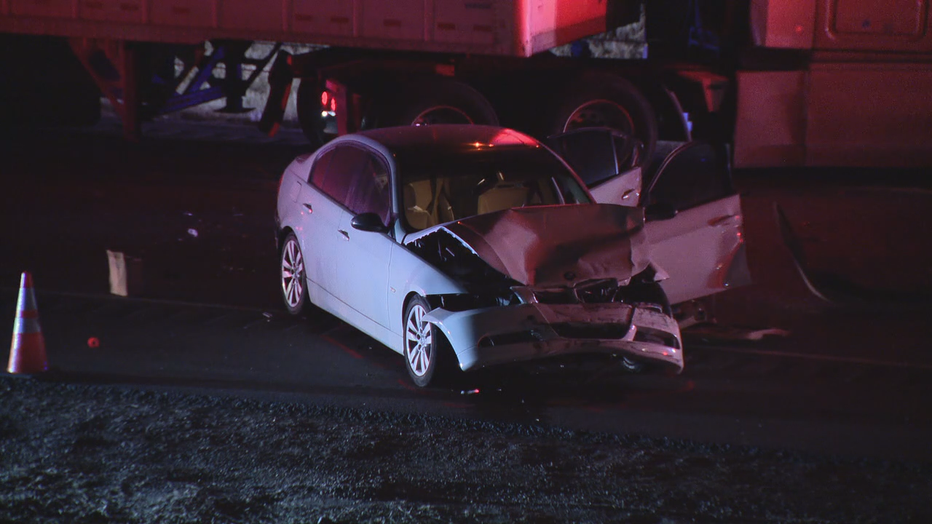 "I’ve lost my only daughter, my first grandson," Sheila said. "I can’t bring them back."

Sheila says her daughter was driving back from Tyler, where Christian had just spent the weekend with his father.

"He was my best friend. He told me I was his best friend. And he had an imagination you wouldn't believe," she said.

In a last-minute decision, Sheila says Jennifer left her youngest 3-month-old child with a babysitter. She is holding on to hearing her daughter was a devoted mother until the end.

"She tried to shield him. They said she took the brunt of the hit," she said. "So she tried to save his life and still couldn’t do it."

Mesquite police say there is no evidence that suggests it was anything other than a tragic accident.