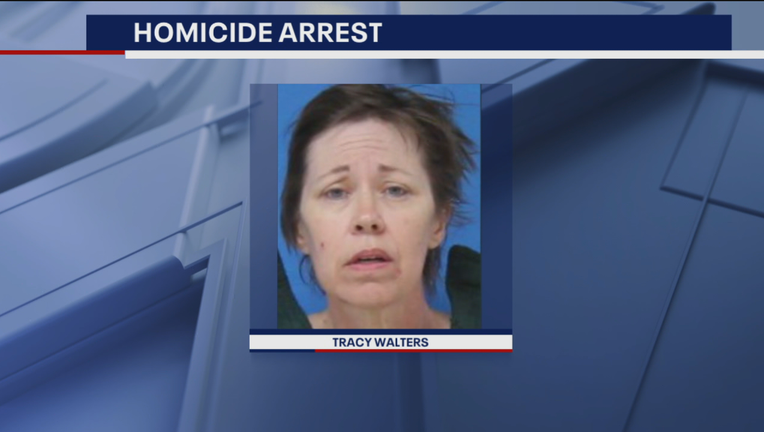 BEDFORD, Texas - A Bedford woman has been charged with murder after being accused of fatally shooting another woman multiple times.

Tracy Walters, 53, is charged with the murder of Cynthia Cervantes, 53.

On Saturday morning, police say Walters called 911 to report someone experiencing breathing problems at her home.

EMS found Cervantes with multiple gunshot wounds and transported her to the hospital, where she was later pronounced dead.

The motive is still being investigated. Police say Walters and Cervantes were dating.