Emmett left a mark on the Oak Cliff community and always gave back. His mother says he loved tattoos. Now, she says a new court will forever tattoo his name in Oak Cliff. 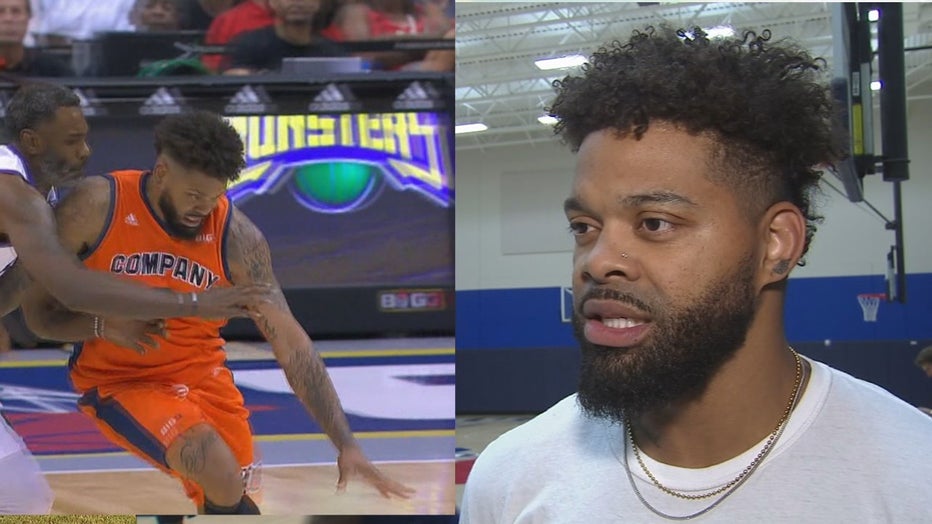 “And he walked in the gym and said let me see that rock,” he recalled.

Hasty, who was in school at the time, challenged Emmett, who was already playing professionally after a standout career at Texas Tech.

Hasty says Emmett was all about giving back, but Emmett was shot and killed when he was robbed outside his home last year in Old East Dallas.

Keith Johnson and Michael Lucky have been charged with capital murder. Police say there’s no indication they knew Emmett.

Still today, his name lives on.

A dream court dedicated to the former hoop star was revealed at the Oak Cliff YMCA on Friday.

It was donated by Nancy Lieberman in partnership with Toyota. 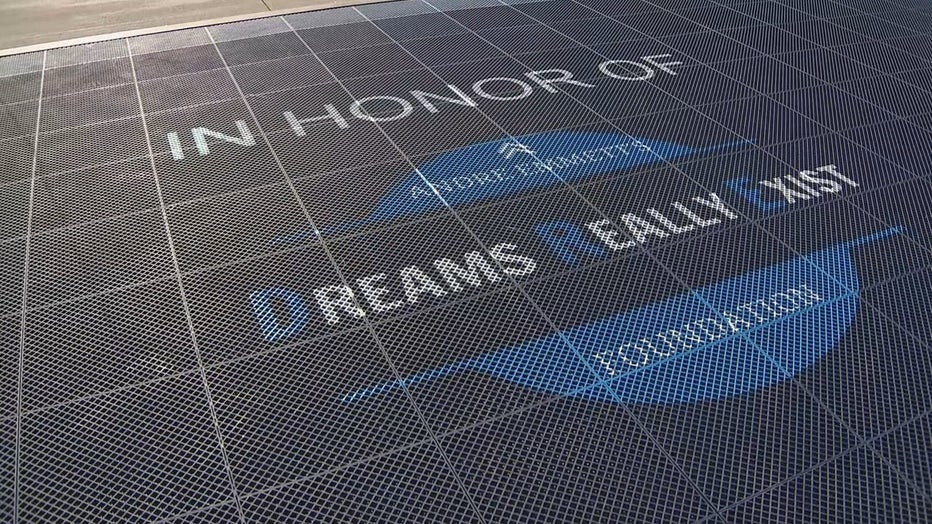 “And whatever we talked about two years ago is happening now in real time,” she said.

Lieberman coached and Emmett played in the Big 3. The two shared a special bond and had talked about making this dream court a reality.

“I think it’s also an opportunity for the children growing up in this community that they can see that someone who grew up in the same community who aspired to do great things and they too can do the same thing,” said his aunt, Karen Oliver-Thomas.

“He was the type of person who’d give you the shirt off his back,” Hasty said.

The court will hopefully remind people for years to come how to use a game to give back, just like Emmett.

“Because you would never find anybody else like Andre,” Hasty said.

In the spirit of giving back, free COVID-19 testing was offered outside the YMCA on Friday, and EveryoneEatz donated 4,000 meals, and they’ve eclipsed 300,000 meals donated as an organization.