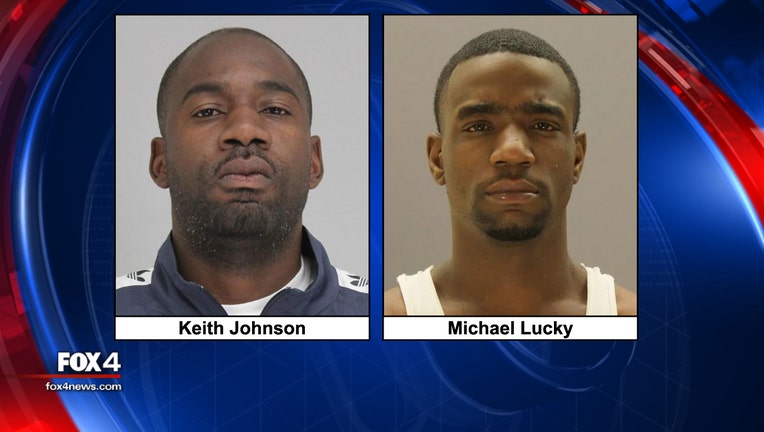 He was killed during the course of a robbery in the early morning hours of Sept. 23. His Ring home video camera captured the crime.

“They chase him down, you see the shooters and you'll hear the shooting suspect is right here, and he's bang, bang, bang, bang. Then he runs down after him and you hear another bang, so six shots that you hear,” said Det. Scott Sayers with the Dallas Police Department.

Emmett played professional basketball both in the NBA and overseas. His basketball career started with him playing high school ball at Carter High School and was launched at Texas Tech University. 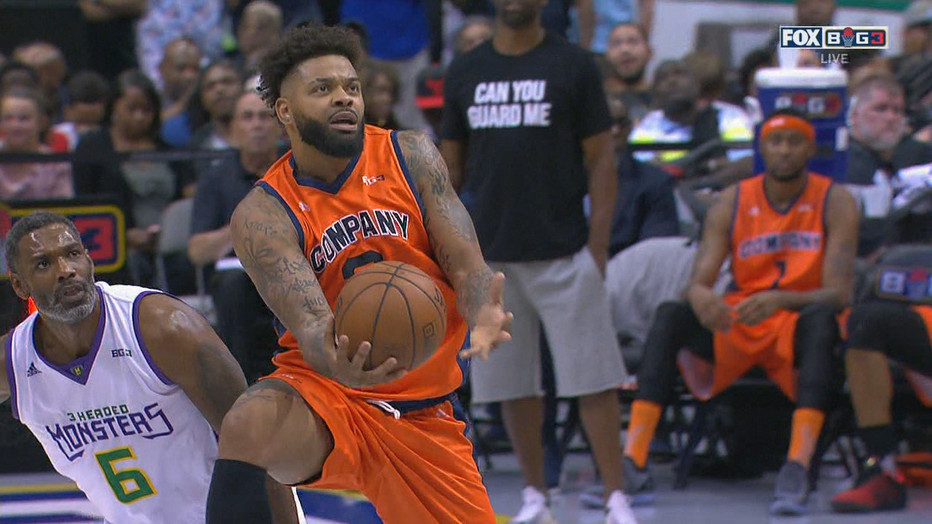 Det. Sayers said there’s no indication the killers knew him or knew that he was a former basketball player.

Johnson was already in jail for an unrelated charge. He’s now charged with capital murder. Police say Lucky turned himself in.

Their bonds have not been set.