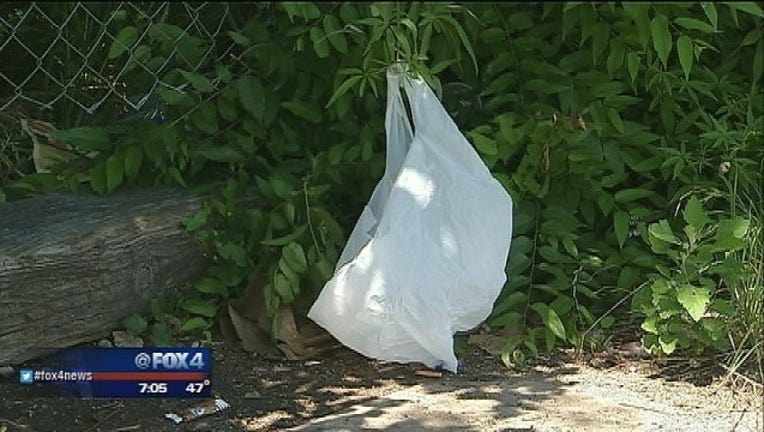 Five Dallas City Council members are calling for a vote to repeal the city's plastic bag ban while five others want a total ban.

The city is facing a potentially expensive legal battle over the ordinance which restricts the sale of single use bags.

But five other council members, including Dwaine Caraway who sponsored the bag ban, want an option that would getting rid of the five cent bag fee and have a full plastic bag ban.

That group has asked for their amendment to be placed on the next voting agenda.