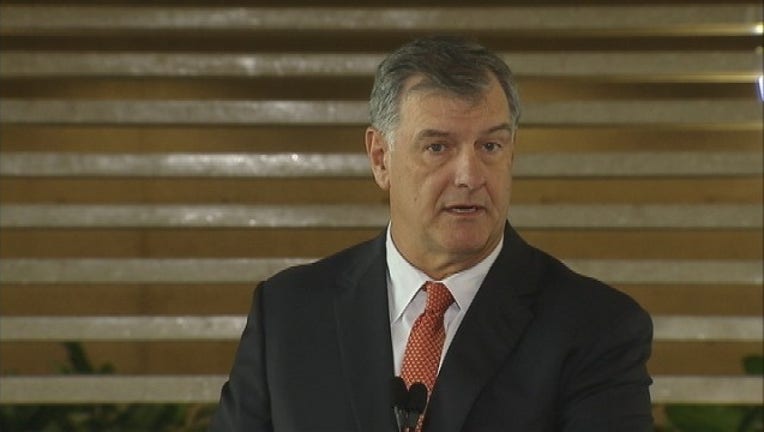 The company announced Tuesday at a press conference at Dallas City Hall that it plans to double the service area of its GigaPower internet in South Dallas in the next 12 months. It is currently available to tens of thousands of homes and businesses in the region south of the Trinity River and Interstate 30.

Rawlings said the service allows a user to download 25 songs per second and a TV show in 3 seconds.