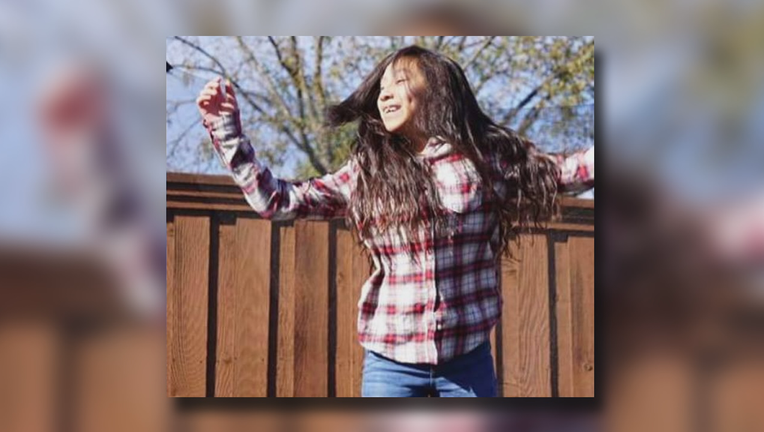 DALLAS - The death of a little girl in a natural gas explosion will cost Atmos Energy a record fine of $1.6 million.

That’s just the fine by the Texas Railroad Commission, which regulates gas lines.

The commission found Atmos failed to identify and take action on several complaints about leaks in a northwest Dallas neighborhood.

Michellita Rogers died on the morning of Feb. 23, 2018 after a buildup of gas in her Northwest Dallas home exploded and destroyed the house.

The fine is on top of civil settlements Atmos reportedly paid to the Rogers family.

NTSB: Atmos could have prevented explosion that killed Dallas girl