NTSB: Atmos could have prevented explosion that killed Dallas girl

Board members determined that while the Rogers family had no way to detect the gas, Atmos Energy should have.

DALLAS - Investigators believe Atmos Energy should have done more to prevent the natural gas explosion that killed a 12-year-old Dallas girl. They unanimously agreed that Atmos is to blame for the 2018 blast.

Michellita Rogers died on the morning of Feb. 23, 2018 after a buildup of gas in her Northwest Dallas home exploded and destroyed the house. Investigators said the explosion was the result of multiple failures on the part of Atmos.

The National Transportation Safety Board conducted an in-depth review of the accident and released its official findings Tuesday.

Board members determined that while the Rogers family had no way to detect the gas, Atmos Energy should have.

"You don't see two houses have natural gas issues a day apart on the same street unless there is an external source," said NTSB Board Member Michael Hoepf.

NTSB investigators said Atmos should have paid more attention to two other gas-related fires that happened on the same block just days before the explosion.

The energy company could have isolated all the houses and prevented the explosion that caused Rogers’ death, the NTSB said. 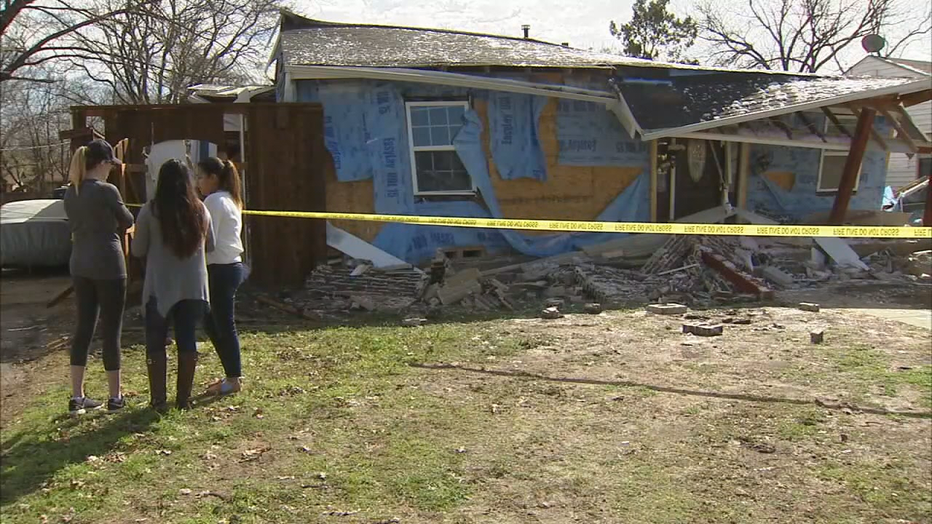 "We had two explosions, 13 leaks, four grade one, which represent an existing or probable hazard to persons or property that required immediate repair," said NTBS Board Member Michael Graham. "So at that point, I don’t know understand why Atmos didn’t shut off the gas."

NTSB board members concluded Atmos Energy failed to isolate the main and evacuate the houses before Michellita lost her life.

"Our team's opinion was that it could have been made before the explosion occurred," said Sara Lyons, the NTSB investigator in charge. 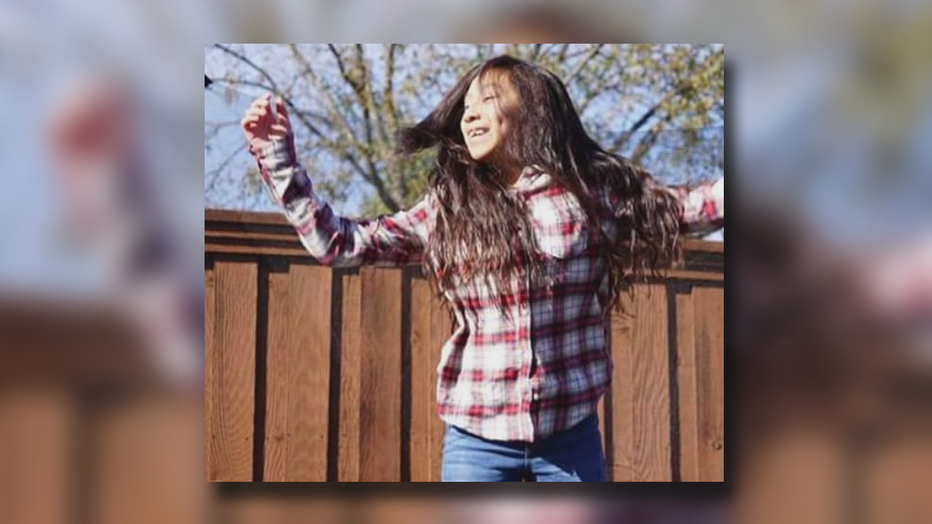 When Atmos investigated the first two natural gas incidents, the company's equipment would not work in the wet weather.

"Atmos should have come back to the scene, monitored for gas, looked more for leaks, and they failed to do so," said NTSB Board Member Jennifer Homendy.

One other thing that could have prevented the explosion was a home natural gas detector.

"I'm not blaming the residents of that house for not having a methane detector. I don't have one," said NTSB Board Chair Robert Sumwalt. "But as soon as the doorbell rings and Amazon delivers it, I will."

The NTSB issued a number of recommendations that the agency hopes can prevent a similar tragedy in the future.

"I hope the knowledge gained in this investigation will result in action," Sumwalt said. 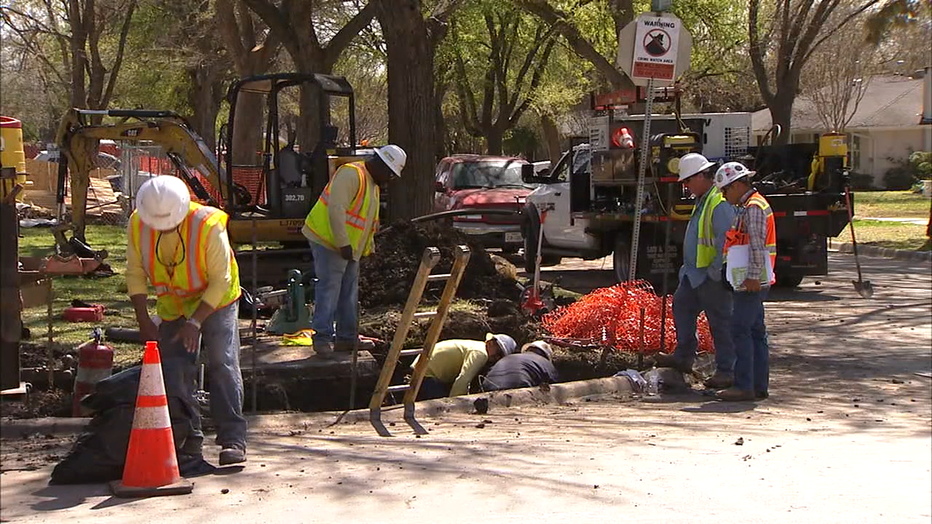 The investigators also determined the cracked pipes that lead to the explosion were most likely the result of a Dallas sewer excavation in 1995.

Atmos released a statement attributing the cause of the leak to the NTSB finding that the main was damaged by a third party contractor in 1995.

The Atmos statement emphasizes that unreported third party damage caused the pipe to crack and leak. And if not for the unreported damage, Atmos says the pipe would not have failed.

The NTSB said Atmos should have taken into account the clay soil and rain as part of their integrity management program that determines when pipes need to be replaced. It concluded that Atmos had an inadequate system to manage the integrity of its pipes.

In the six weeks that followed, Atmos found more than 1,200 leaks in the surrounding area.

Days after the deadly explosion, Atmos did shut off the gas in the area and ordered evacuations in surrounding neighborhoods. The company rushed to replace nearly 100 miles of aging pipe in Dallas.

Rogers’ family settled a wrongful death lawsuit with Atmos in 2019. It accused the utility company of acting with gross negligence because it failed to repair dangerous leaks to its pipeline system even though it knew about the leaks in the neighborhood.

The 12-year-old’s death also prompted two new safety bills that were signed by the governor in 2019. One requires more immediate notification of natural gas accidents and the other sets requirements for Atmos to replace old pipelines.