NEW YORK - A Yonkers man is under arrest in a sickening hate crime attack on a 67-year-old Asian woman who was punched more than 125 times and repeatedly stomped on in a random attack, police said.

Tammel Esco, 42, was in front of the victim's building just after 6 p.m. on March 11, 2022 when he called her an "Asian bitch" as she entered the building's vestibule, according to police.

The woman ignored Esco, but without warning, he approached from behind and punched her in the head, knocking her to the floor. Video of the shocking assault was released by the Yonkers PD. 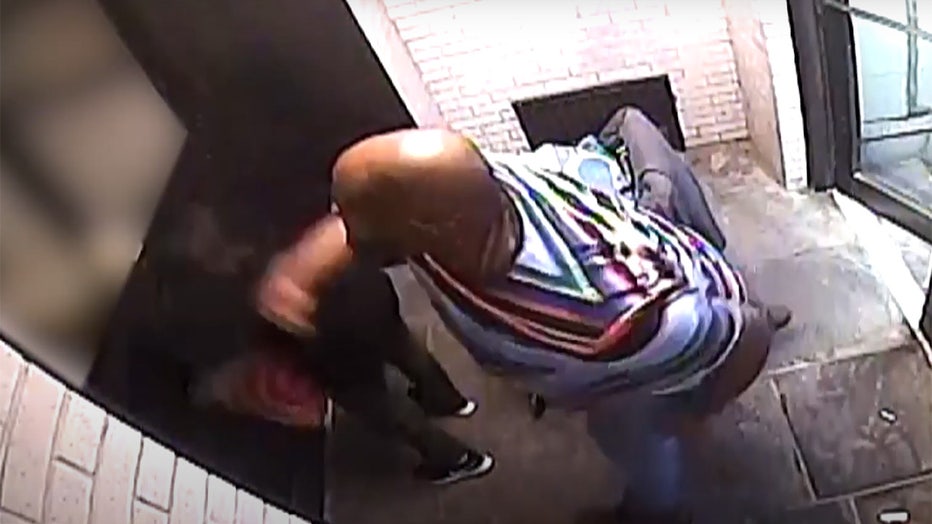 It shows Esco standing over her and punching her in the head and face more than 125 times with alternating fist strikes before stomping on her seven times and then spitting on her.

The woman was left writhing on the ground, unable to stand up.  She suffered multiple contusions and lacerations to her head and face, facial bone fractures, and bleeding on the brain. She was listed in stable condition at a hospital.

Esco was outside the building when police arrived and arrested him.

"Hate crimes are beyond intolerable in our city," said Mayor Mike Spano. " I applaud our Yonkers Police for swiftly apprehending this violent criminal and removing him from our streets. I expect the suspect to be charged to the fullest extent of the law for his heinous actions. I continue to keep the victim and her family in our thoughts and prayers."

"This is one of the most appalling attacks I have ever seen; to beat a helpless woman is despicable and targeting her because of her race makes it more so," said Commissioner John J. Mueller. "This defendant must be held to the maximum punishment allowed by law to send a clear message that hateful, violent behavior will not be tolerated in our communities. Our thoughts and prayers are with the victim and her family, that she may make a full recovery."

Esco was arraigned in Yonkers Criminal Court on March 12 and is being held at the Westchester County Jail. His next court date is scheduled for March 25. 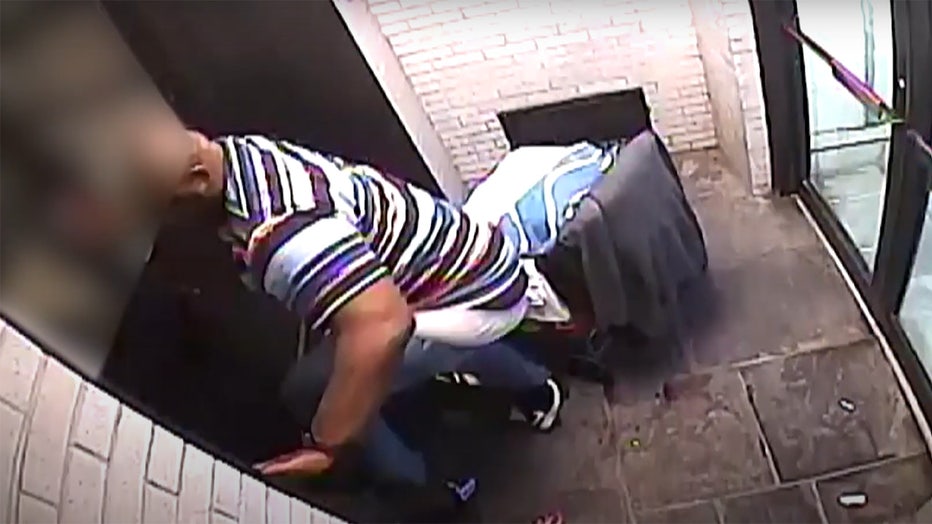