The family of Billy Watley is hoping for answers as police work to find the person who fled after hitting him while he was riding his bicycle Sunday morning.

DALLAS - Dallas police arrested a man they believe was behind the wheel of an SUV that hit and killed a cyclist on Sunday morning.

29-year-old Kenneth Lloyd Connors III was arrested on Thursday and charged for an accident involving a death. 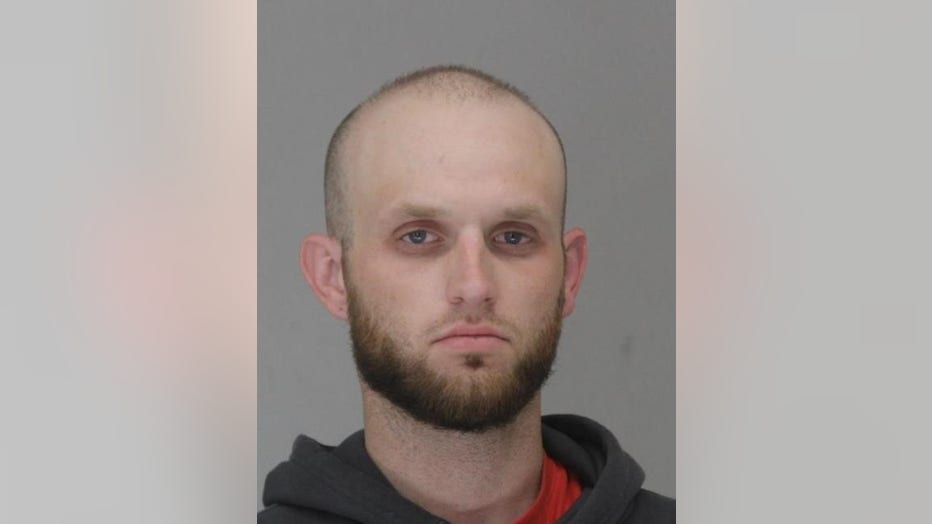 45-year-old Billy Watley was riding his bike on Kleberg Road in southeast Dallas on Sunday morning when he was struck by a white SUV.

Police say a person can be seen exiting the SUV after the crash. The person then gets back into the vehicle and drives off without helping the bicyclist.

The family said police told them Tuesday that they located the suspect vehicle.

Police confirmed the development, but would not say where, when, or how they found it.

Wednesday a sign sat on Kleberg Rd. urging drivers to slow down.

Neighbors said there is a petition circulating in that area for speed bumps.

Connors is currently in the Dallas County Jail where he is being held on $100,000 bond.