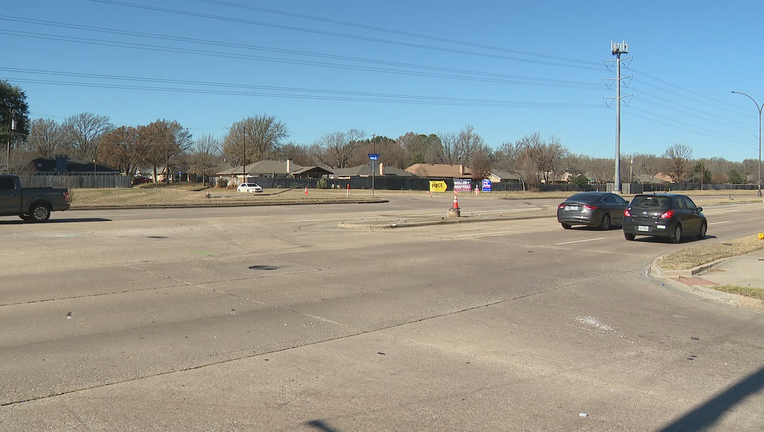 Officials believe she was going nearly 80 MPH in a 45 MPH speed limit zone. She T-boned another car, killing the 30-year-old driver and badly injuring his 20-year-old passenger.

Witnesses say the other car involved in the race may be a dark BMW SUV.

Rodriguez is charged with two counts of racing on a highway causing serious bodily injury or death.