A month and a half after a hit-and-run driver killed an 80-year-old man, Arlington police say they are building a case. But they still need tips.

ARLINGTON, Texas - A month and a half after a hit-and-run driver killed an 80-year-old man, Arlington police say they are building a case. But they still need tips.

Investigators believe they could be one good lead away from identifying the suspect in this case. This comes as Roy Smith's family makes a strong appeal for help to locate the hit-and-run driver who killed a family patriarch. 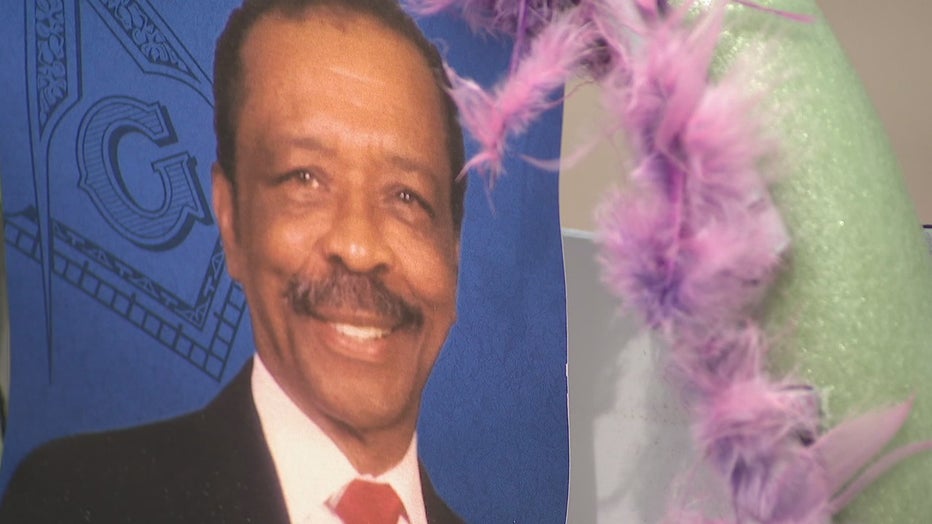 Police released more surveillance video of the older model Chevy that struck Roy while he was out checking his mail. The victim's daughters begged for the driver to turn himself in.

The two sisters, Gail Smith and Sylvia Smith, are speaking directly to the person whose actions are the reason for a makeshift memorial.

It’s the spot where their 80-year old, a great grandfather and retired defense contractor employee, was struck and dragged before his death.

"He was doing something he did every day: going to check his mail," Sylvia said. "I plead with you, please, please turn this person in. Please. We need comfort. We need that we need closure on this."

Arlington police are convinced the driver of a pick-up truck is their suspect. Investigators highlighted surveillance video from the day of the crime on Jan. 30. It’s video the family previously shared with FOX 4.

"He decided not to call for an ambulance. He decided not to render aid. As a matter of fact, the only decision he made was to flee the scene as quickly as he could," said Arlington Police Lt. Chris Cook.

The dark-colored 1990 to 2002 Chevy Silverado pickup with extended cab has front quarter panels that appear to be gray or have paint primer. It swerved around a stopped vehicle leaving the scene. 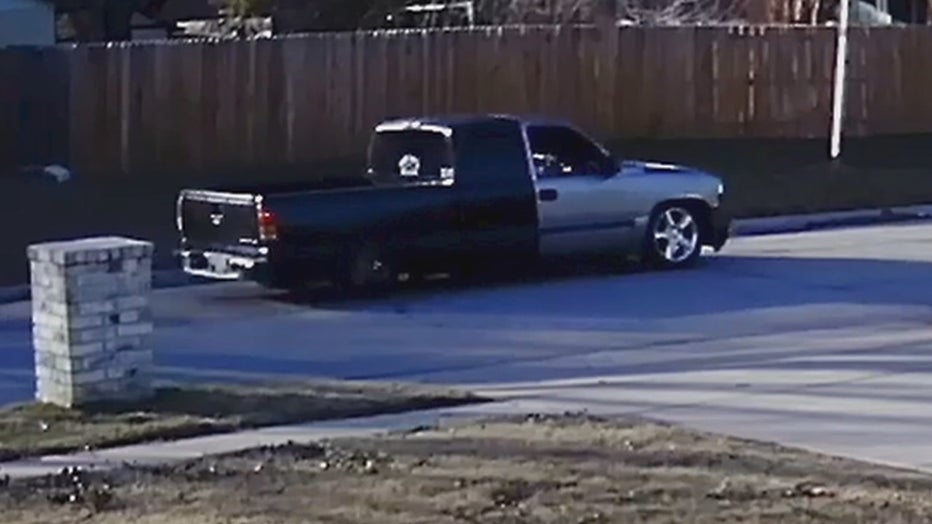 "We haven’t ruled out the possibility that there could’ve been other people involved or people that are helping the main suspect. The driver was going to great lengths to hide this truck," Cook said. "I have no doubt that this thing is likely in a garage or not even in this area any longer because, if you recall, there was intense media coverage over several days."

But now after 46 days and leads that failed to pan out, detectives are back at square one.

Roy’s family grieves and shares a desperate plea, including how difficult it’s all been for their step mother knowing all of this happened just outside her home.

"She can’t even open that window. She loved opening up her curtains. Can’t do it anymore because she still sees him, still sees him lying there on the ground," Gail said. "We just want justice. Please. Someone come forward. Please."

There is a reward in the case for information leading to an arrest and conviction. It now stands at $10,000.