ARLINGTON, Texas - Another teenager has been arrested in Arlington accused of shooting and killing someone

The shooting happened Sunday in the middle of the afternoon at a public park near a school.

The latest round of violence comes just two days after two teen brothers were shot and killed.

"We’re seeing a lot of gun violence, and a lot of it is related to juveniles," he said. 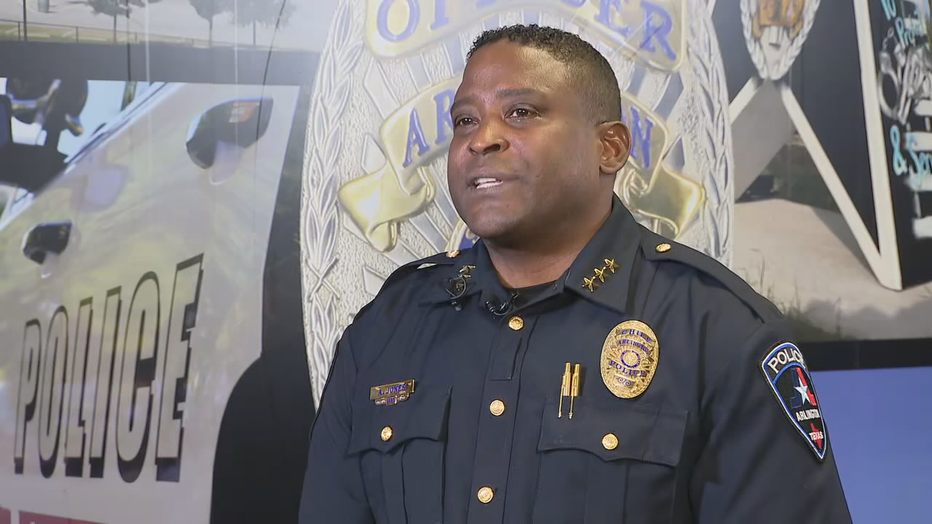 A 16-year-old is in police custody for allegedly shooting and killing two brothers, 13-year-old Josh Williams and 17-year-old Kaleb Williams, near their family’s apartment following an argument Friday.

MORE: Juvenile to be charged with murder in shooting at Arlington apartment complex that killed brothers

Jessica Gonzalez lives near Helen Wessler Park where Sunday’s shooting happened. A school and community pool are nearby.

"It’s hard to imagine that you know at 12 in the afternoon they decide to do something like that," she said.

Police say the victim was involved in a fistfight Saturday and was scheduled to fight the person again on Sunday. But when he showed up at the park, the 17-year-old shot and killed him.

"Some of those kids that are committing those violent offenses are not all bad kids. They’re just making bad decisions," Chief Jones said.

The police chief said the shootings are not gang-related.

"I’m not going to say that we don’t have gangs here," he said. "But the kids that we are seeing, the kids that are actually committing these crimes aren’t really tied to gangs."

The department has seized 61 guns since April. Arlington police are working with the ATF to trace where they’re coming from. Some are stolen from people leaving their guns in unlocked cars. 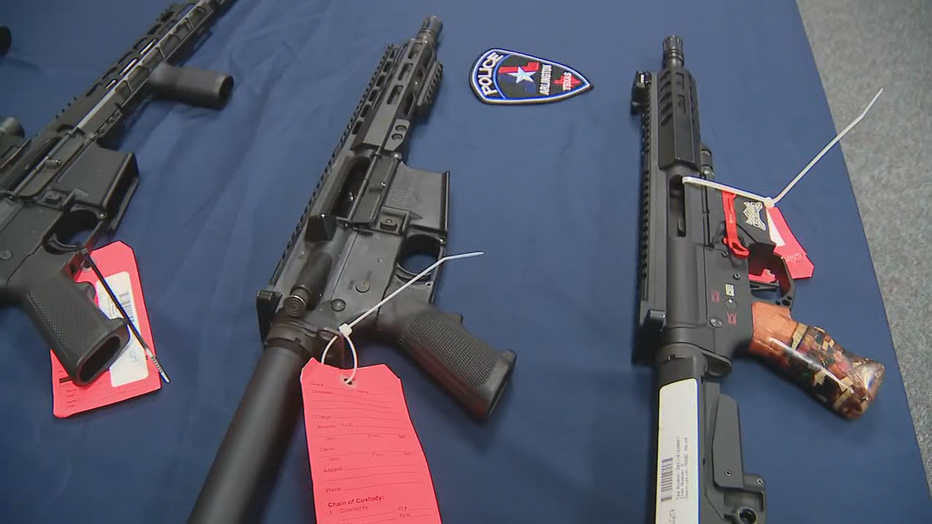 "But unfortunately, they’re leaving those guns in their vehicles and these young juveniles are breaking into these cars and getting those guns,"Jones said. "And that’s where we’re seeing some of those guns coming from."

"I heard some shots, and I was just like that’s weird because it’s way past the Fourth of July," she said.

Investigators don’t believe there’s an ongoing threat to the community, rather, a growing amount of kids who know each other who have easy access to guns and are using them.

"And those are the kids that we’re concerned about. I think the rest of the city, I think, is fine," Jones said. "We just have to get into those neighborhoods where we’re seeing the high violence of crime."