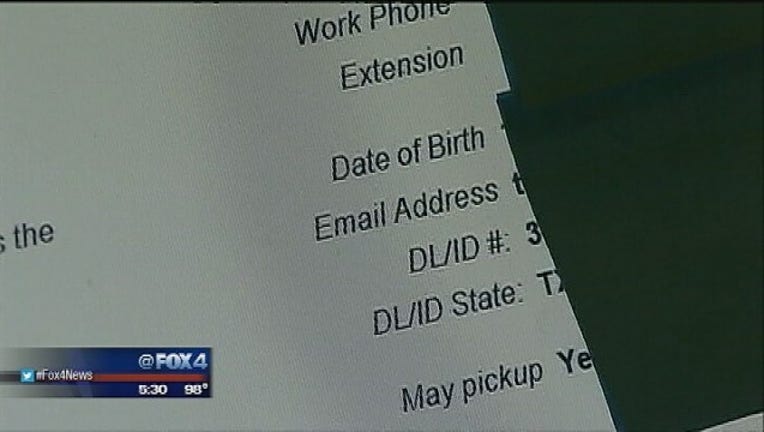 An Arlington mother became alarmed when she had access to another child's personal information after registering her own child online.

Veronica, which is not her real name, says she was horrified when she registered her son on Arlington ISD's online registration system, only to find the personal information of another child and that child’s parents attached to her login.

Veronica says it felt invasive just looking at it.

Tequilla Hall is the mom whose confidential information was compromised, along with that of her young daughter

“Yes, I'm very concerned,” said Hall. “My kids? I don't want their identity taken, especially at such an early age, so that concerns me a lot.”

The district says the mix-up appears to be due to a computer glitch. It says it’s looking into how it happened, especially with several security measures built into the process.

The district also says it has not received any other complaints.