On Wednesday, police discovered graffiti all over the walls of Martin High School. They found vulgar images and phrases like “trans only” on a locker room door and “whites only” near a water fountain.

Police documents reveal Bodenstab drove the group to a nearby neighborhood, and they walked to the campus.

"This was such a large scale of graffiti," said Chris Cook with the Arlington Police Department. "We would've jumped on this regardless, But anytime you have hateful messages, that's real concerning to us. What is there motivation?"

They will be charged with graffiti on school property, a state jail felony.

Arlington ISD also said it does not tolerate vandalism and hate speech and say the students will be disciplined. 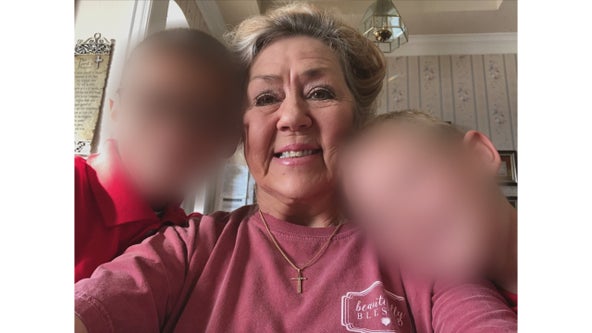