The Arlington Fire Department says the flames inside a parking garage on Mitchell Street Friday morning burned nine vehicles and killed a tow truck operator. While, initially, crews say the fire seemed accidental, the man's family is looking for proof.

ARLINGTON, Texas - Over the weekend, a fire killed an Arlington tow truck driver who was on the job very early in the morning.

While, initially, crews say the fire seemed accidental, the man's family is looking for proof. 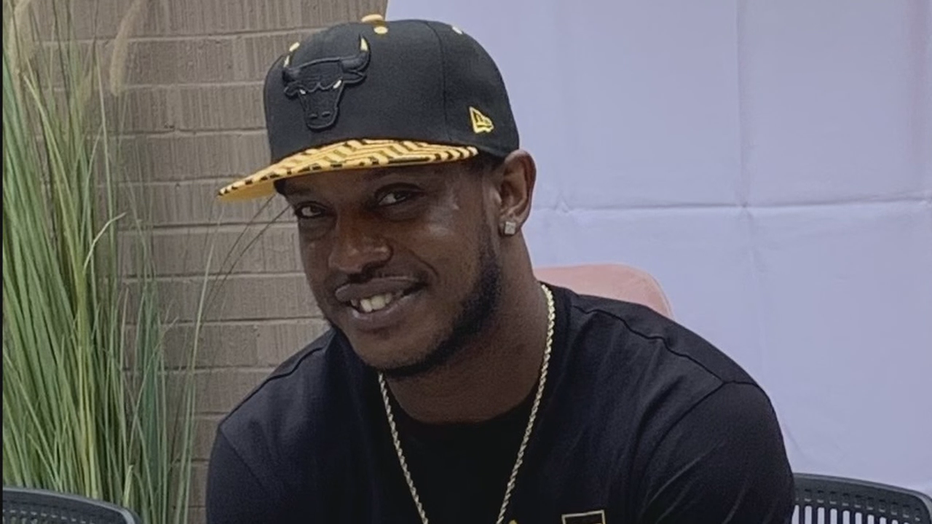 "The cause of the fire appears to be accidental in nature but is still under investigation," said Arlington Police Lt. Jasiel Zapata.

However, police would not elaborate as to how the fire’s origin appeared accidental.  Zapata says the department’s fire prevention division is conducting the investigation.

His wife, Yesenia Jackson, says she was on the phone with her husband when the incident occurred. She says nothing indicated there’d been an accident. She described a loud noise and then silence. 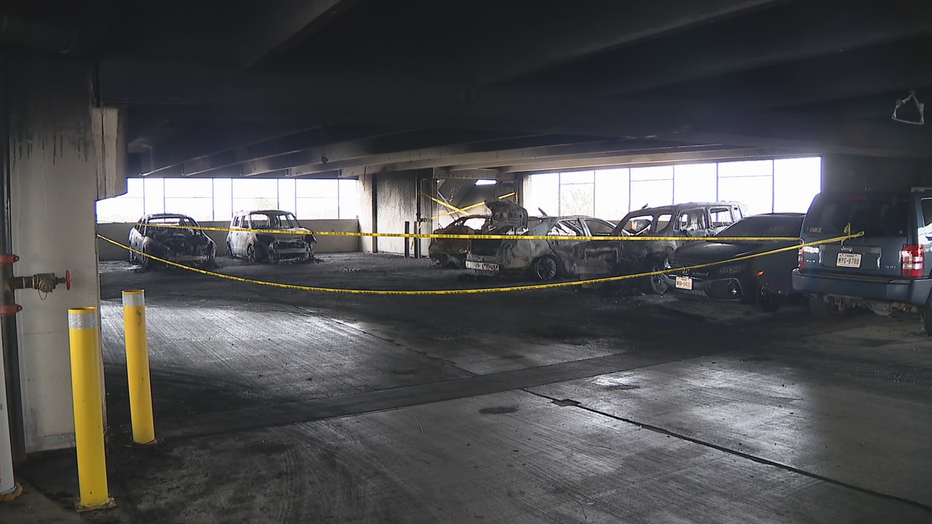 Yesenia and Marcus’ father say the parking garage was part of his routine patrol. They say Marcus towed away vehicles that were illegally parked.  It’s what he was doing at the time of the fire.

In a statement, they said: "As a family, we are not convinced at this time the fire that claimed Marcus' life was the result of an accident. We look forward to the outcome of a thorough investigation to reveal, specifically, what took place and caused this devastating incident."

FOX 4 asked the Arlington Fire Department if investigators are looking into the possibility of the fire being caused by any deliberate act or was intentionally set.

"The cause of the fire is still under investigation," Zapata said. "I have nothing else to add on that."