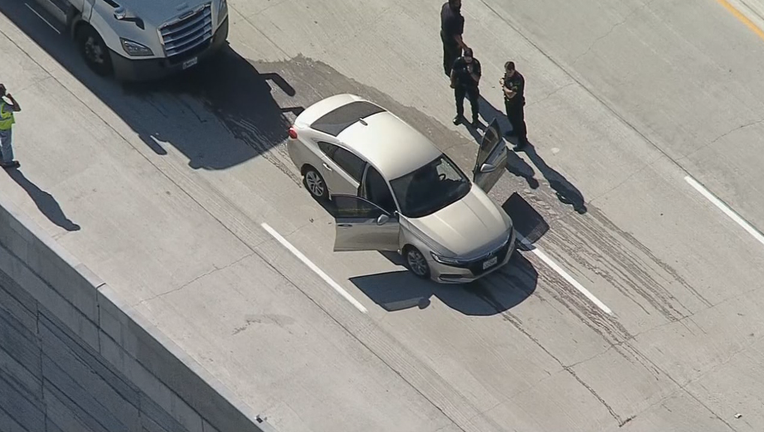 DALLAS - A Dallas County grand jury indicted another person in connection to murder of a local rapper.

Prosecutors said Devin Maurice Brown was the armed person in a ski mask that walked up to rapper Mo3, whose real name is Melvin Noble, along I-35 near the Dallas Zoo in November.

Kewon Dontrell White was indicted on a murder charge in February.

Federal gun charges were filed against both men in December.