DALLAS - An arrest has been made in the shooting death of Dallas rapper Mo3.

The Dallas Police Department announced that it arrested 21-year-old Kewon Dontrell White on Wednesday for the 28-year-old rapper’s death, whose real name is Melvin A. Noble. 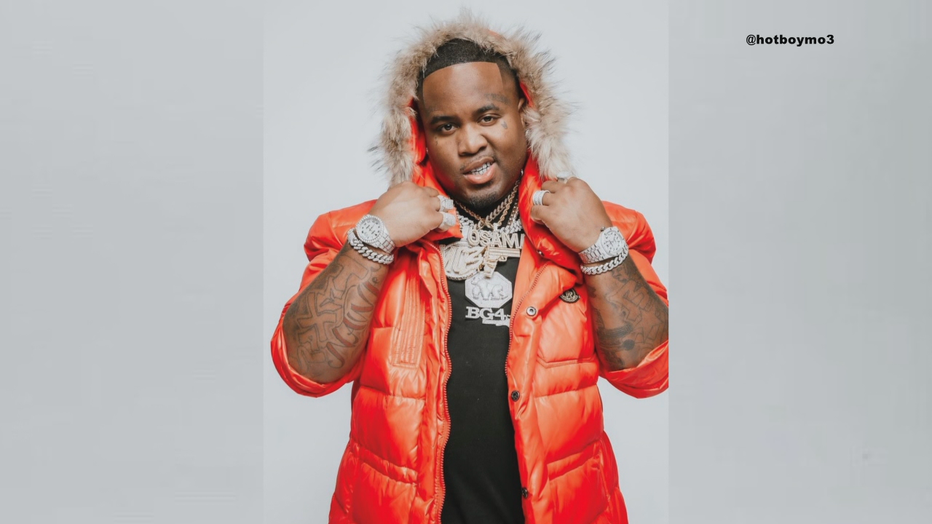 White is charged with murder. He was taken into federal custody for being a prohibited person in possession of a firearm.

Police say tips helped identify White after photos of the gunman were released. 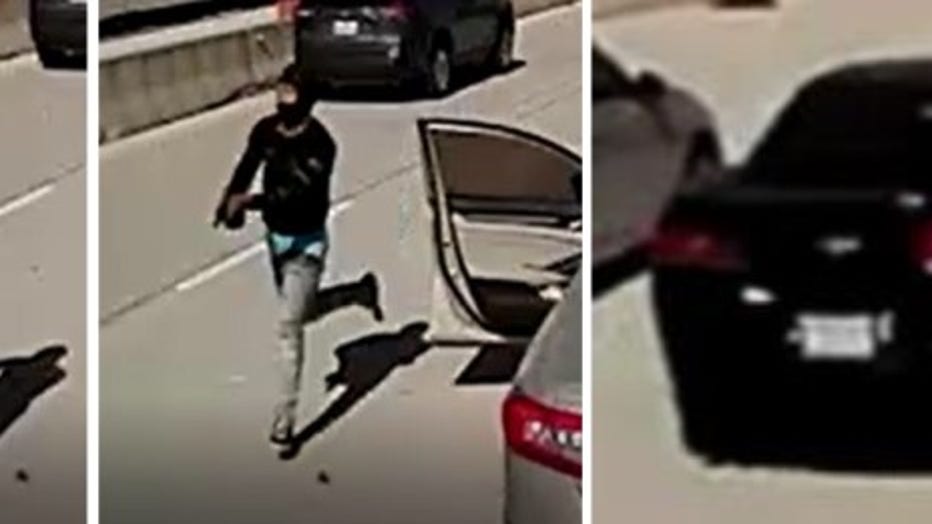 Noble was killed in the middle of the day back in November in an incident on northbound Interstate 35 near Clarendon Drive. Noble was shot while running away from his attacker.

A bystander was also shot but survived.

A mugshot for White's most recent arrest has not been released.

White has eight mugshots from prior arrests in Dallas County over the past four years. His prior arrests are for burglary, theft and evading arrest. 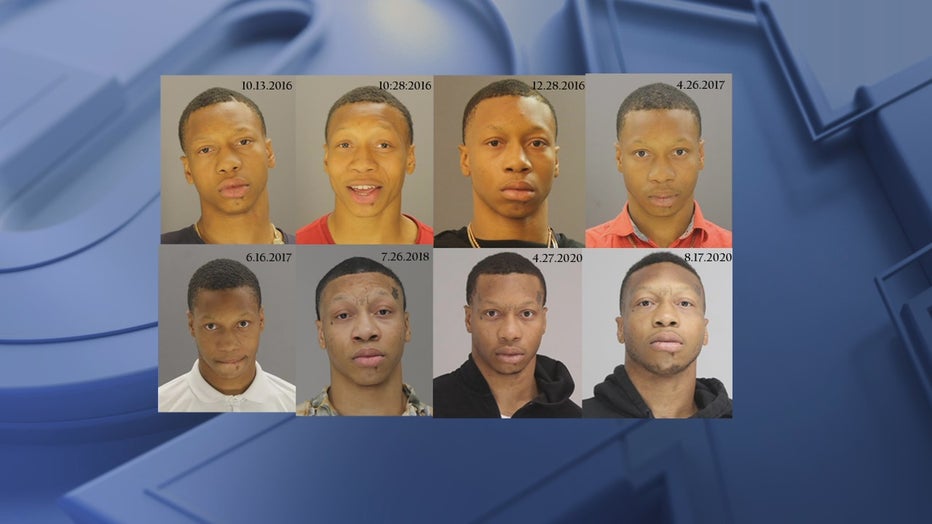 A motive is not yet clear.