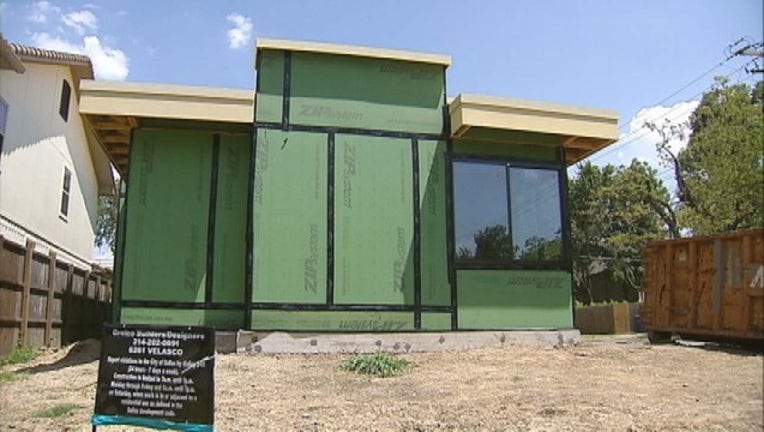 Dallas homeowners could be looking at a property tax increase for the third year in a row.

Robert Walton has lived at his home in Lakewood for almost two decades.

During those years, he's seen his taxes go up a lot.

“It’s very hard to plan for,” said Walton. “Just because your house goes up in value, doesn't mean you have more money coming in."

This year, his tax bill for his home and two rental properties is projected to jump by $544.

City council member Lee Kleinman believes it's time to give homeowners a break.

Each cent a homeowner is taxed for $100 worth of home adds up to $9 million for the city. This year's rate is set to go up four cents, which would generate $36 million.

“I think any taxing entity can always afford a tax cut,” said Kleinman. “It's how much services do citizens want versus how much do they want to pay for them? It's no different than going to the shopping mall."

“How do you cut taxes and fix roads at the same time?” Brown asked.

“How to cut taxes and fix roads at the same time is by cutting other departments,” said Kleinman. “That is probably going to be the most highly debated topic.”

Walton, who is feeling the pinch of an ever increasing tax bill, thinks the city can keep his bill the same this year and fix the roads.

“It's time to set the priorities straight,” said Walton. “The public is speaking right now, and they should listen."