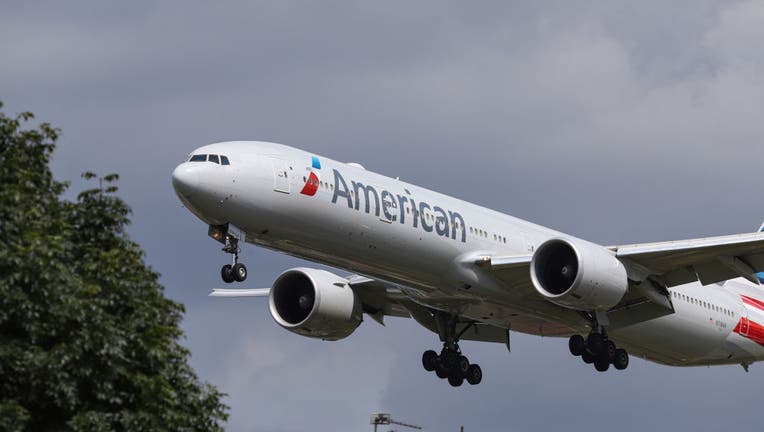 An American Airlines plane is pictured in a file image taken March 19, 2020. (Photo by Nicolas Economou/NurPhoto via Getty Images)

DALLAS - American Airlines is warning its union workers that there may be more furloughs coming.

According to FOX Business, American and other airlines got bailout money from the federal government back in December. The $15 billion to protect workers’ jobs expires at the end of March.

The airlines had hoped to see an increase in the demand for travel with the vaccine rollout. That hasn’t happened and Congress has yet to extend a third round of payroll assistance, FOX Business reported.

American temporarily released 19,000 of its 133,000 workers in October but called them back in December. The company hopes fewer workers will be impacted this time.

Southwest and Delta airlines have managed to avoid layoffs by offering their employees voluntary early retirement and buyout options.