Southwest Airlines is lifting the threat of furloughs or pay cuts for thousands of workers now that U.S. airlines will get up to $15 billion more in taxpayer aid contained in the coronavirus-relief bill.

DALLAS (AP) - Southwest Airlines is lifting the threat of furloughs or pay cuts for thousands of workers now that U.S. airlines will get up to $15 billion more in taxpayer aid contained in the coronavirus-relief bill.

American and United Airlines, which together furloughed 32,000 employees in October, said Monday they will bring those workers back temporarily.

The $900 billion relief package signed after some delay by President Donald Trump on Sunday night includes $15 billion for airlines to keep all their employees on the payroll through March 31. A previous round of $25 billion in payroll aid expired Sept. 30, leading to the furloughs at American, United and smaller carriers.

Delta and Southwest avoided furloughs by convincing thousands of workers to take voluntary buyouts or early retirement and, in the case of Delta, negotiating contract concessions from pilots. This month, 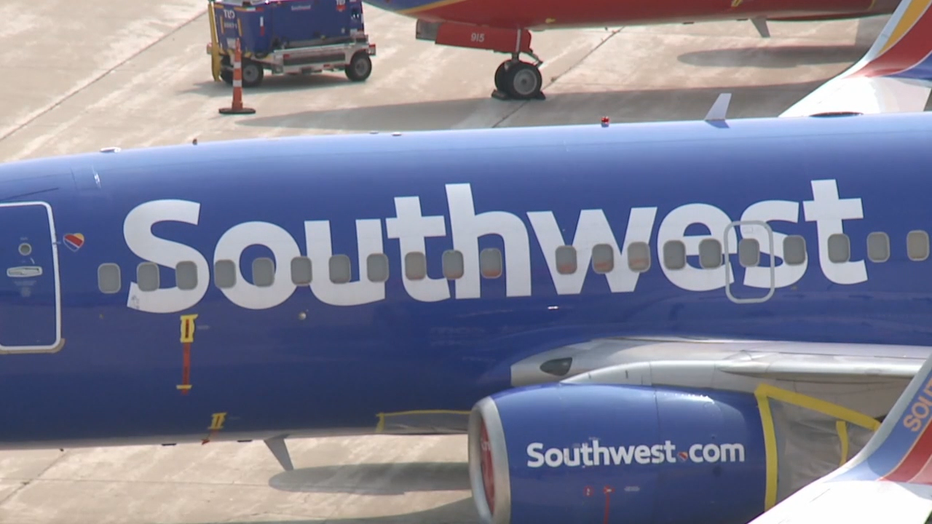 Southwest Chairman and CEO Gary Kelly told employees Monday that federal relief "was always our preferred plan, and it means we can stop the movement toward furloughs and pay cuts that we previously announced."

Kelly said Dallas-based Southwest doesn’t expect the need for any furloughs or pay cuts in 2021. But, he added, the airline is "still overstaffed in many areas," and he appealed to employees to consider voluntary time off.

A spokesman for United said Monday the airline was still working on details for temporarily bringing back 13,000 furloughed workers through March.

Last week, after Congress passed the latest relief measure, American Airlines CEO Doug Parker said his carrier would recall 19,000 furloughed workers and make their pay and benefits retroactive to Dec. 1. A spokesman said Monday that American also intends to soon restore flights to smaller cities that were dropped this fall after a federal requirement to maintain those flights expired.

This spring, as the pandemic caused a nosedive in travel, airlines warned of massive layoffs unless Congress provided federal aid. That led in March to the first round of taxpayer assistance – up to $25 billion to cover payrolls for six months, and another $25 billion in low-interest loans. Some airlines turned down the government loans.

This fall, with travel still well below half of 2019 levels, airlines lobbied Washington for another round of aid, and they were rewarded.

The rapid development of vaccines has again raised hopes for a recovery in travel, maybe in time to salvage the key summer vacation season. However, a new strain of the coronavirus in the United Kingdom has led to new travel restrictions in Europe and sent another shiver through the airline industry.