The owner of Nine Band Brewing in Allen is facing charges for allegedly killing his client and then staging the death as a suicide. It was all a scheme to gain control of the other man’s finances, police said.

CARROLLTON, Texas - The owner of Nine Band Brewing in Allen is facing charges for allegedly killing his client and then staging the death as a suicide. It was all a scheme to gain control of the other man’s finances, police said.

Keith Ashley, 48, was arrested at his home in Allen Friday by FBI agents on federal wire fraud charges. On Wednesday, Carrollton police released more details about the murder charge.

It happened in Carrollton back in February. The wife of 62-year-old Jim Seegan returned to their home and found him dead because of a gunshot wound to the head. She also found a typed note saying it was a suicide, police said.

“It started as what appeared to be a suicide,” said Jolene DeVito, with the Carrollton Police Department. “But from the very start, there were some things that just did not feel right about it.” 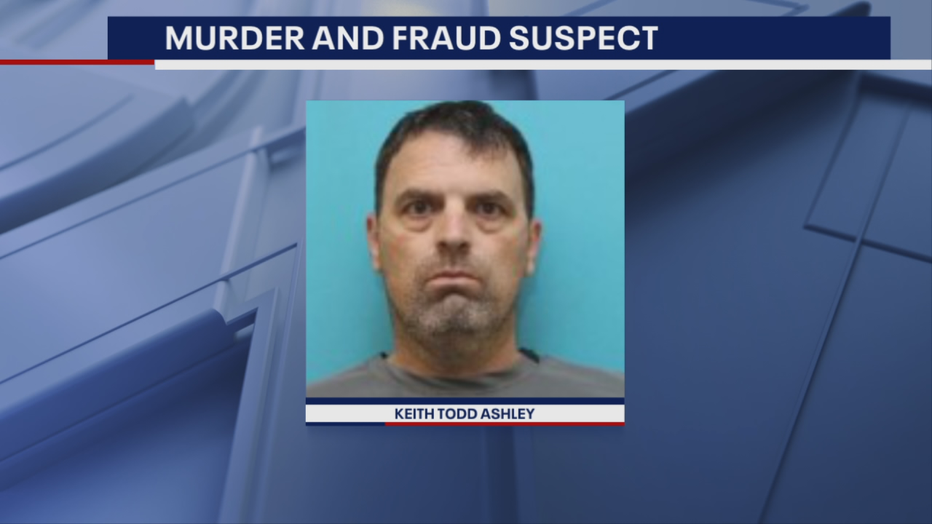 The gun was found in Seegan's left hand. Seegan’s wife told police he was right-handed and not a gun owner, according to an arrest affidavit.

“I think the detectives would tell you what stood out immediately was the positioning of the gun,” DeVito explained.

Over the course of a nine-month investigation, detectives found evidence that Ashley drugged Seegan and then murdered him in an attempt to gain control of his finances.

The murder warrant states video from Seegan's doorbell camera shows Ashley arriving at his home on the day of his death. The camera was activated again about 45 minutes later because of an unknown loud noise. Forensic investigators later confirmed the noise was gunfire.

The doorbell camera shows Ashley then leaving the home and returning again a few minutes later. He let himself inside the house the second time, the warrant states.

“He was in the house when the loud noise triggered the camera and then he was gone,” DeVito added. 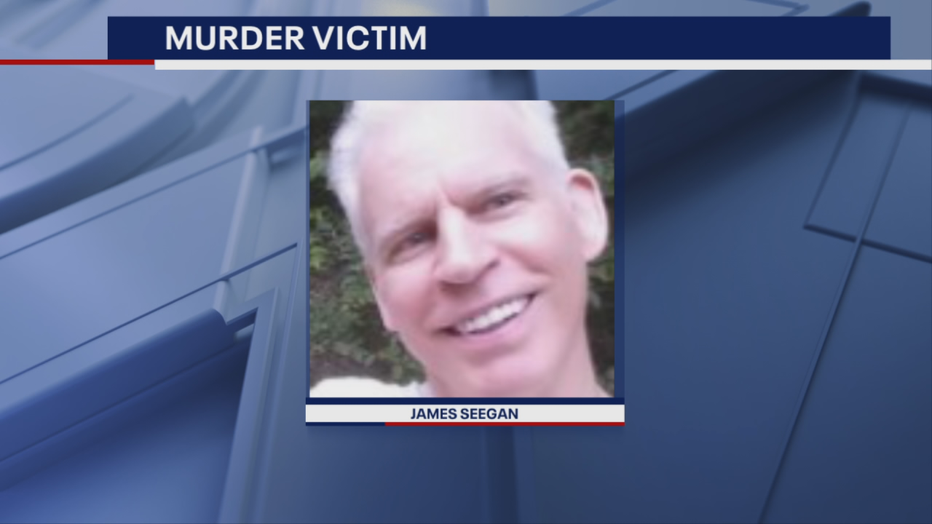 Police said Ashley was Seegan's friend and financial advisor. In addition to owning Nine Band Brewing Co. in Allen, he also owns North Texas Money Management and is a registered nurse with access to and training on how to use the type of anesthesia found in Seegan's system during an autopsy.

“I’d never heard of that drug, but there’s absolutely no reason it would be in anyone’s system other than you just had surgery,” DeVito explained. “They were right. It was not a suicide…but, the motive was money.”

The affidavit said investigators searched Ashley’s property and located multiple financial documents where it appears he had been forging Seegan’s signature.

Seegan had two life insurance policies — one valued at $2 million — but three weeks before he died the beneficiary was changed from Seegan’s wife to Ashley.

“They say the oldest motive there is, money, one of them anyway,” DeVito said.

The note that Seegan's wife found next to his body instructed her to call Ashley for help settling his financial affairs. During that process, she gave Ashley her husband's phone and then noticed him deleting text messages.

"It was later discovered that while Keith was in the possession of James' cellphone, he wired $20,000 from James' bank account to Keith's bank account. He did it without [Seegan's wife's] knowledge or consent," the murder warrant states.

Detectives are still working on the case because they believe there are more victims of what they call a Ponzi-type scheme that Ashley orchestrated.

Court documents related to the wire fraud charge suggest it goes as far back as 2013 when Ashley began keeping some of the money that he claimed he was investing for others.

“Ashley personally took and spent in excess of approximately $1,143,288 in investor funds and while he returned approximately $81,325 to investors, he used the remaining bulk of the funds for a variety of personal expenses and personal benefit such as brewery expenses, spending at casinos, payments on personal credit cards, legal fees, cash withdrawals, mortgage payments, college tuition, student loan payments and utilities,” the federal indictment states.

Seegan lost nearly $700,000 because of Ashley’s fraud and detectives found at least eight additional clients who were ripped off.

Anyone who suspects they may have also been a victim of Ashley’s alleged scheme is asked to call the Carrollton Police Department at 972-466-9133 or email CrimeTips@CityofCarrollton.com.

Ashley made his initial court appearance Tuesday and pleaded not guilty to all charges. He has another hearing scheduled for next week.