Billy Chemirmir, the accused of murdering more than 22 senior citizens in North Texas, will go on trial Monday for a second capital murder case.

DALLAS - Accused serial killer Billy Chemirmir is back on trial Monday for one of the 22 murders he's charged with.

Chemirmir was convicted of capital murder in April for one of those killings, but a second capital murder conviction might provide needed assurance to families.

The first trial for Chemirmir was declared a mistrial, before later being convicted in a follow-up trial, where he was sentenced to life without parole.

On Monday, family members of victims will continue to be in court.

Even at 90 years old, Marilyn Cardillo Bixler’s death was odd to her daughter and son-in-law.

"Took her to Cabo for her 90th birthday, six weeks before she had passed," Bixler’s daughter, Cheryl Pangburn, said.

Pangburn found her mother dead inside her senior living home in Frisco back in September 2017.

"Immediately saw where she was laying on the floor," she recalled. "I found her eyeglasses which she wore — except when she was sleeping — across the room with the frames bent and the lens popped out."

"And then the more we delved into it, the more it was just obvious," Pangburn said.

But her daughter later found out it was murder.

"I had never experienced a level of grief that goes to the core of your being," Pangburn said.

Chemirmir is accused of smothering elderly women, either in their homes or senior living centers, and stealing their jewelry.

He was convicted of Lu Harris’ capital murder in April. 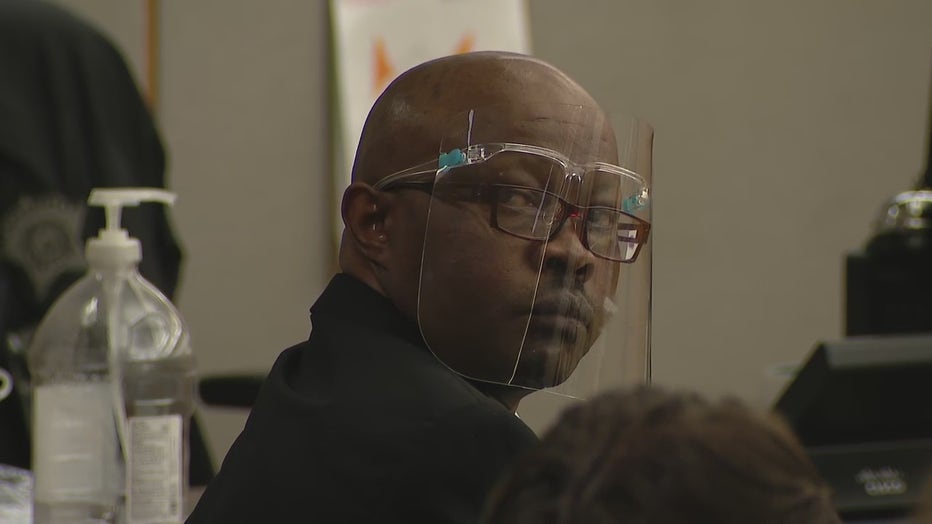 On Monday, he’ll go on trial for the capital murder of Mary Brooks.

One former Dallas County prosecutor with no ties to the case told FOX 4: "The likely purpose of this prosecution is to ensure that a second consecutive life sentence is handed down.  Each conviction has its own right to appeal and while most appeals are denied the likelihood of winning two separate appeals would be very low. A second capital murder conviction and sentence of life without parole would virtually ensure that that he would spend the rest of his life incarcerated."

Pangburn, like other family members of victims, will continue to be in court.

"We’re going to be there to support whatever family," she said. "Do what we can do to raise awareness and make sure this doesn’t happen again."

Chemirmir was only indicted this summer for Bixler’s death and three others.

"You see an elderly person on the floor and you suspect they died of natural causes," Pangburn added.

The majority of Chemirmir’s alleged murders did happen at senior living facilities, where prosecutors say he posed as a maintenance worker.