Texas Attorney General Ken Paxton is repeating a familiar call for more federal help and resources at the Texas-Mexico border where he says local agencies are still overwhelmed.

LAREDO, Texas - Texas Attorney General Ken Paxton is repeating a familiar call for more federal help and resources at the Texas-Mexico border where he says local agencies are still overwhelmed. 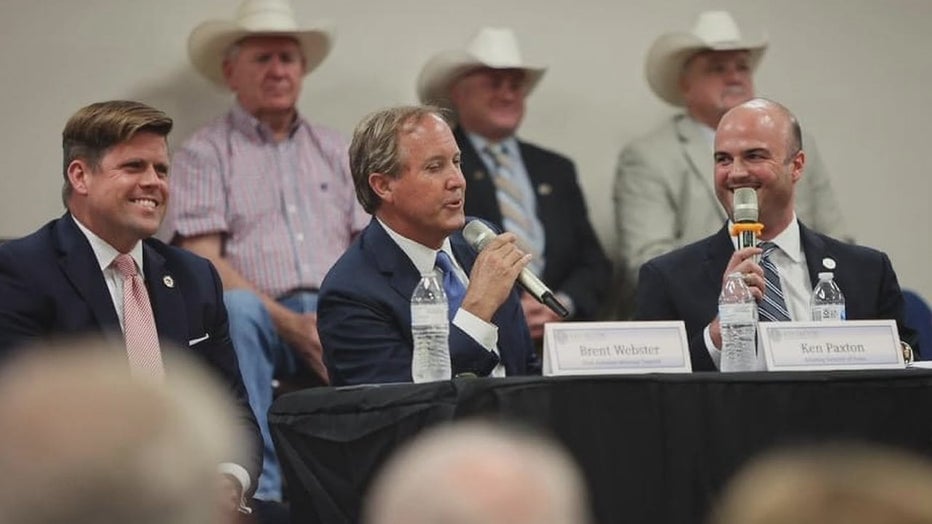 Paxton attended a law enforcement roundtable in Laredo urging federal leaders who decide immigration policy to get a better view of the issues border communities face.

"One of the frustrations I have is we have our national government responsible for what happens at our border and they won’t come down here and see with their own eyes," he said.

U.S. Customs and Border Patrol has seen a sharp increase in encounters at the southwest border every month during the 2021 fiscal year. Last month, they saw 178,000 encounters compared to just 17,000 in April 2020. 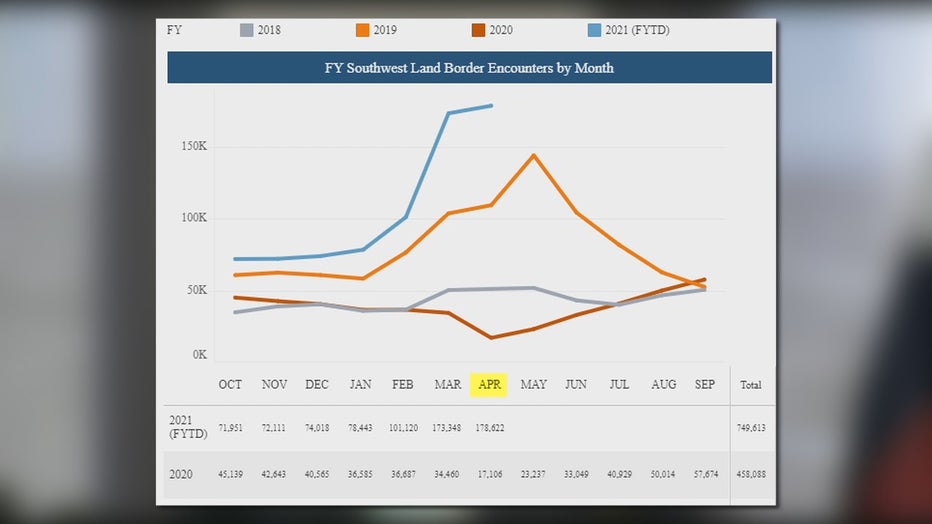 Researchers say the issues driving the migrant surge are complex.

"The lack of security, the gang-related violence, people feeling really threatened by gangs, by cartels," said Maria Kaltschmitt, a board member of FUNDESA OF Guatemala.

The Bush Institute invited organizations from Honduras, Guatemala and El Salvador to speak on a panel Tuesday morning about why migrants are risking their lives to cross the border.

"Violence, I think. Also, frustration with democracy, with not having good government, also search for hope," said Claudia Umaña, vice president of FUSADES of El Salvador.

Some advocates admit the election of President Joe Biden may have signaled the border is open, and they urge more clear communication from the U.S. in countries where human traffickers are capitalizing on misinformation.

"The false expectations that came from the change in administrations in the U.S. where the local migration industry said go now because the borders are open now," said Guillermo Peña with the Fundación Eléutera in Honduras.

Advocates also say over the past decade the type of people crossing the border has changed from young men seeking employment to now seeing more families and unaccompanied minors from Central America.