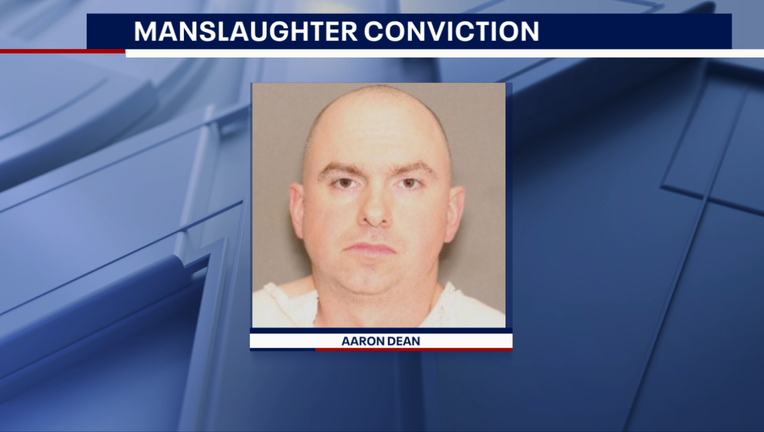 FORT WORTH, Texas - Lawyers are asking for a new trial for a former Fort Worth police officer convicted of manslaughter.

Aaron Dean was found guilty last month and sentenced to nearly 12 years in prison for killing Atatiana Jefferson in 2019.

Ashley Carr, the mother of Zion Carr, calls Dean's time as a police officer a "permanent stain on the city of Fort Worth." The former Fort Worth police officer was sentenced to 11 years, 10 months and 12 days for the 2019 manslaughter of Atatiana Jefferson.

His legal team filed a motion this week saying the verdict was "contrary to the law and the evidence."

A hearing on that request has not been scheduled.

A separate filing earlier this month called for an investigation into possible jury misconduct in Dean’s trial.

His lawyers believe a juror may have used social media to ask for suggestions for Dean’s sentence.