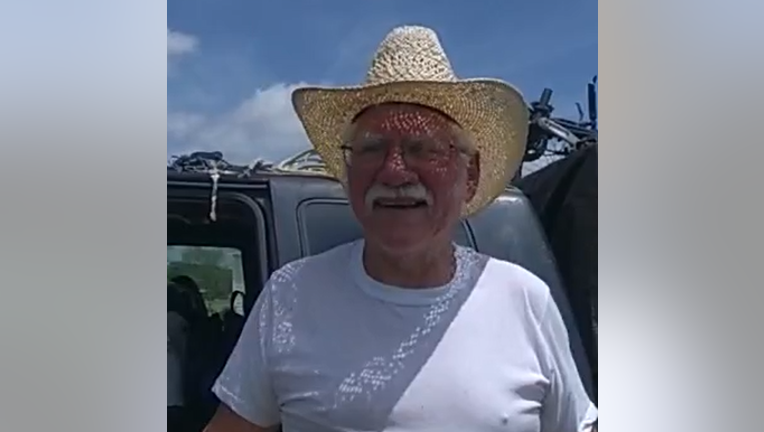 SPRINGTOWN, Texas - A 73-year-old man who Parker County authorities said was caught on video discarding the murder weapon after killing a 72-year-old woman back in August has been captured in Mexico.

He is set to be extricated back to Parker County to face the murder charge.

Strong is charged with the murder of Shirley Barrington Weatherley, who was found in her front yard with a fatal gunshot wound to her chest on August 6.

Strong was identified as a suspect because he has been involved in prior domestic violence calls at the home in the 6000 block of Midway Road in Springtown.

Investigators also found security video that showed Strong discarding a weapon in a department store parking lot in Eagle Pass on the day of the murder.

That weapon was recovered, along with additional evidence connecting Strong to the crime, the sheriff’s department said.