DALLAS - One person is in critical condition and five others are also in the hospital after they were shot in the Pleasant Grove area of Dallas Wednesday afternoon.

It happened around 5 p.m. in the parking lot of a shopping center near Scyene and Saint Augustine roads. 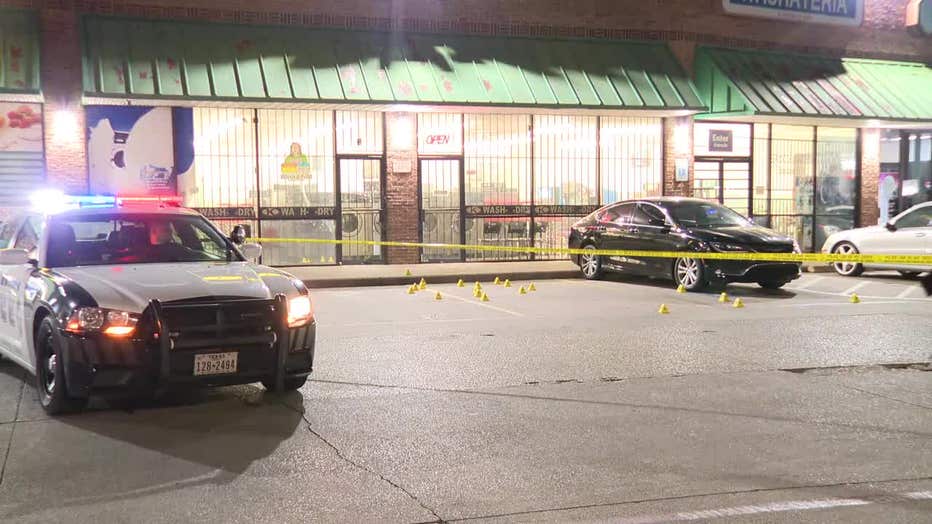 Man shot while walking in Fort Worth neighborhood

Some of the victims reportedly showed up at different hospitals in Dallas and Mesquite. One is in critical condition.

Investigators are expected to interview the victims and review security video from nearby businesses to determine exactly what happened.

No suspects have been arrested.

Crime Stoppers is offering a reward for information that leads to an arrest. Call 214-373-TIPS to give a tip.