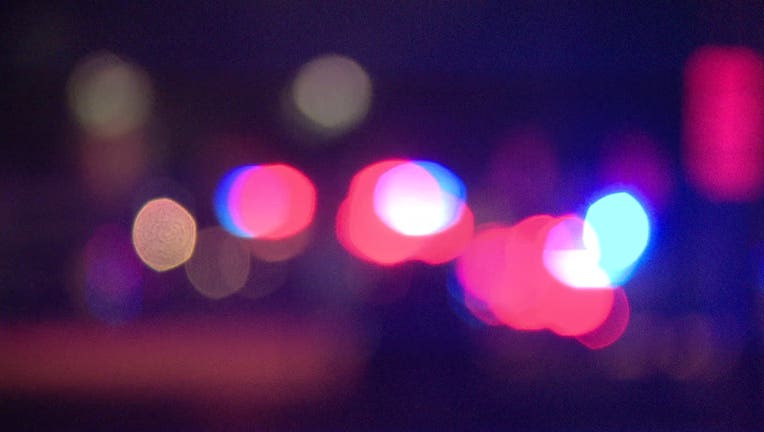 FORT WORTH, Texas - Fort Worth police are investigating a shooting that sent one man to the hospital.

It happened just before midnight Tuesday along Lemon Grove Drive, which is in a neighborhood west of Loop 820 on the city’s far northwest side.

Officers spoke with the victim at John Peter Smith Hospital. He said someone in a dark-colored SUV opened fire on him while he was going for a walk.

He was hit in the leg and is expected to be okay.

They have not released any other details about the suspect or the SUV that sped away.