DALLAS - There were six Dallas City Council seats decided in Saturday’s runoff election, three of which involved incumbents. Two of those incumbents won re-election, while the third lost his race.

The three other runoff races were in District 2, District 11, and District 13. Those will now be filled by newcomers after the incumbents hit term limits.

In District 4, pastor and Dallas ISD Trustee Maxie Johnson faced off against incumbent Carolyn King Arnold. Arnold beat out Johnson with 55% of the vote.

The race to represent District 7 had the current incumbent, Adam Bazaldua, against his most recent predecessor, real estate broker Kevin Felder, who was elected to the seat in 2017. Bazaldua won over Felder after getting 64% of the vote.

The runoff in District 14 saw Paul Ridley, a former planning commissioner and retired attorney, beat out incumbent David Blewett. Ridley was the only challenger to finish ahead of an incumbent in council races back in the general election.

Ridley won over Blewett with 61% of the vote. 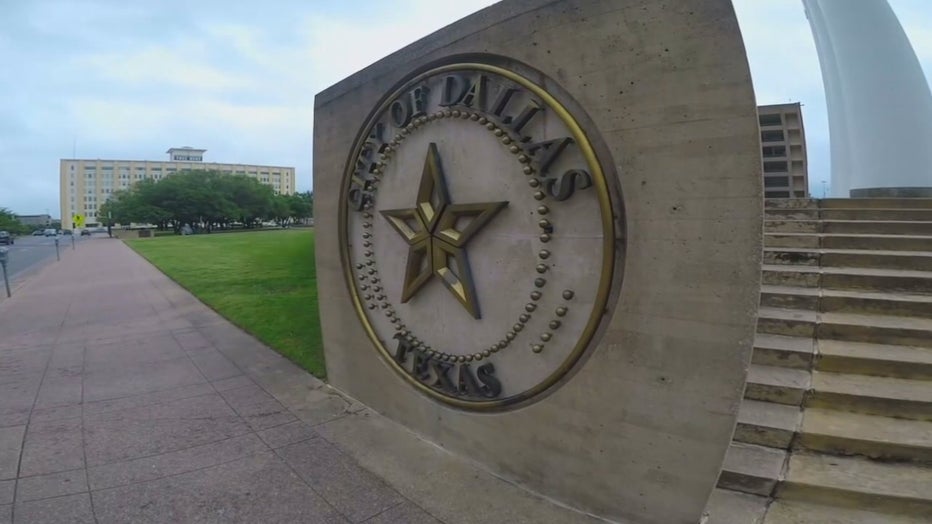 Moreno won the spot over Syed after getting 58% of the vote.

District 11 saw attorney and mediator Barry Wernick run against Jaynie Schultz, who was the district’s representative on the Dallas City Plan Commission.

Schultz beat out Wernick with 54% of the vote.

Willis won the seat over Burk with 54% of the vote.