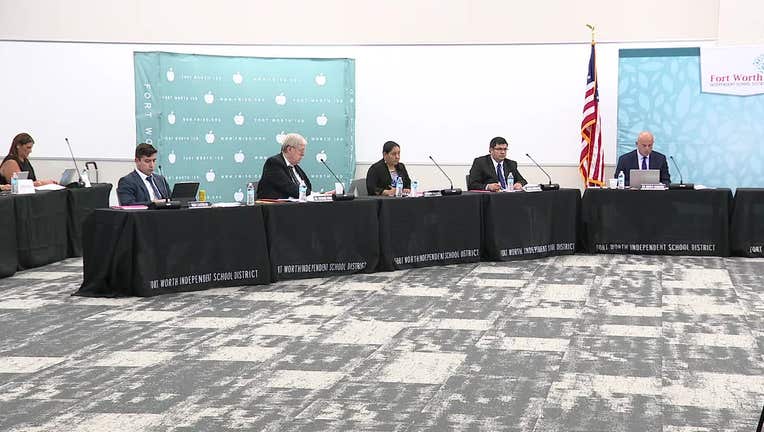 FORT WORTH, Texas - A handful of schools in Fort Worth are being urged to step up security measures after they failed state-mandated intruder audits.

During a Fort Worth ISD school board meeting Tuesday, trustees received a report about the 23 campuses that have been audited so far to see if unauthorized people are able to get inside the buildings.

Four unidentified schools did not pass. Trustees met behind closed doors to discuss what "corrective action" is needed at those four schools.

The second-largest school district in North Texas also announced some enhanced security measures its putting in place, including weekly door checks and a new communications system.

Gov. Greg Abbott ordered the audits statewide after the Uvalde school shooting in May.

Fort Worth ISD had an intruder scare earlier this year when a homeless man was able to get into the Young Women’s Leadership Academy through an unlocked door.

The district said it is checking doors at its campuses at least once a week to ensure they’re locked and secure.