Mesquite police have charged three teenage boys with murder in the shooting of a 15-year-old over the weekend.

MESQUITE, Texas - Mesquite police have charged three teenage boys with murder in the shooting of a 15-year-old over the weekend.

Few details have been released about what led up to the shooting, which happened just before 10:30 p.m. on Saturday, in the 2300 block of Driftwood Drive.

When officers were called to the scene, they found a 15-year-old girl who had been shot. She was taken to a local hospital, where she was later pronounced dead.

RELATED: 15-year-old girl dies after being shot in Mesquite

15-year-old Arial Charles was a tenth grader at Lancaster High School. Her family describes her as vibrant and a girl who loved to sing and dance at family gatherings. But her bright light suddenly extinguished Saturday evening at a Mesquite apartment complex on Driftwood Drive.

Despite life-saving efforts, Arial was pronounced dead at the hospital.  Relatives say she and two female teen relatives were at the apartment Arial shared with her family, although her parents weren’t home. 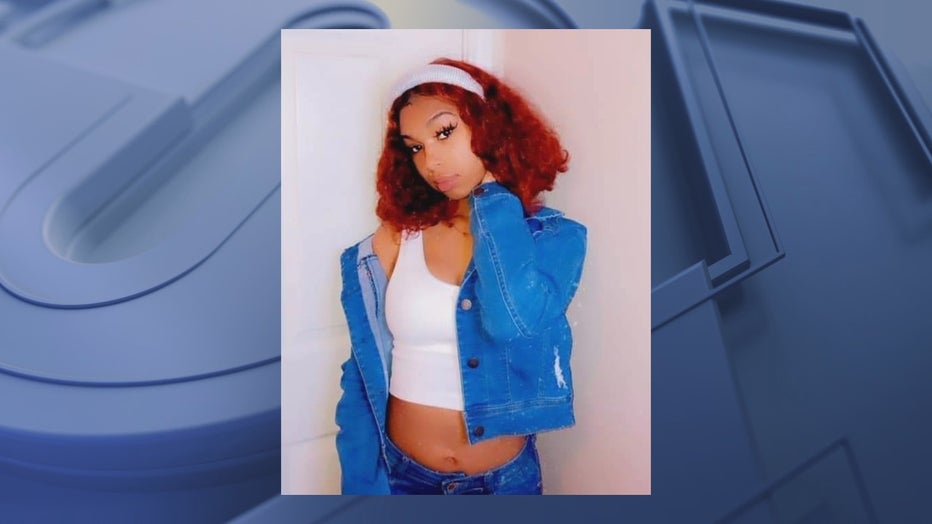 Three teen boys were invited over. How exactly the shooting played out is still under investigation, but police say they are certain they have their suspects: two 15-year-old boys and a 14-year-old.

"I can’t get into the circumstances of what occurred," Biggs said. "What I can say is that the suspects were known to the victim."

Police aren’t saying who they believe pulled the trigger, but all three juveniles are charged with murder. Two of the boys arrested a short time after the shooting. The third was arrested Wednesday.

"In situations like that, investigators believe they all played a role in the offense. All three subjects did flee the location prior to officer’s arrival," Biggs said.

Relatives say Arial was looking forward to her sweet 16 on July 4. Now, they’re left to plan the funeral of the one they say loved to love on everyone else around her.

Arial’s family is still working out the details, but they plan to honor her with a vigil next Friday May 7 at 5:30 p.m. at a Mesquite park.