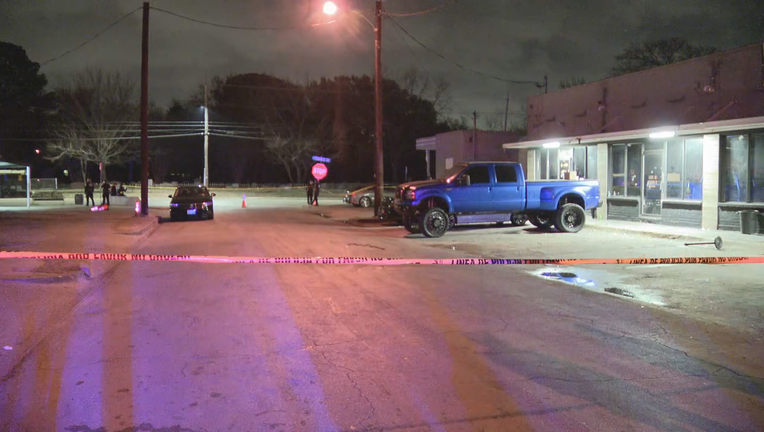 DALLAS - Three people were injured during a shooting at a hookah nightclub in Dallas early Saturday morning.

The shooting happened just after 1 a.m., when police said a fight started inside a club near South Malcolm X Boulevard and Pine Street in South Dallas.

The fight moved outside, where someone opened fire.

Police said two of the victims, a man and woman, were driven to Baylor Medical Center.

A man was taken by ambulance to a hospital in serious condition.

No arrests have been made. Police are continuing to investigate.