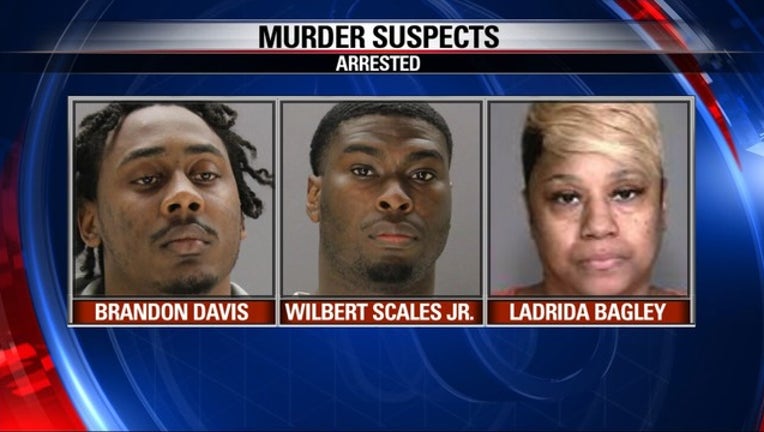 PLANO, Texas - Three people are charged with the murder of a Dallas store owner outside of his home in Plano.

Police think they followed the man home to rob him.

He was shot and killed in the driveway of his home near Coit and Parker roads.