Hoping to gain superpowers like Spider-Man, three young brothers poked a black widow with a stick until it bit them.

CHAYANTA, Bolivia - It’s well documented how Spider-Man got his superpowers.

A plethora of films, cartoons, video games and comic books have shown Peter Parker develop wall-crawling abilities after being bitten by a radioactive spider.

But when three Bolivian boys let a black widow bite them on May 14, they didn’t gain the proportional strength of a spider. They didn’t shoot webs, swinging from skyscraper to skyscraper.

They just got muscle pains, fevers, tremors and a trip to a couple of hospitals.

Health officials told Telemundo that the boys, ages 12, 10 and 8, had been prodding the black widow with a stick, hoping it would bite them and give them superpowers. 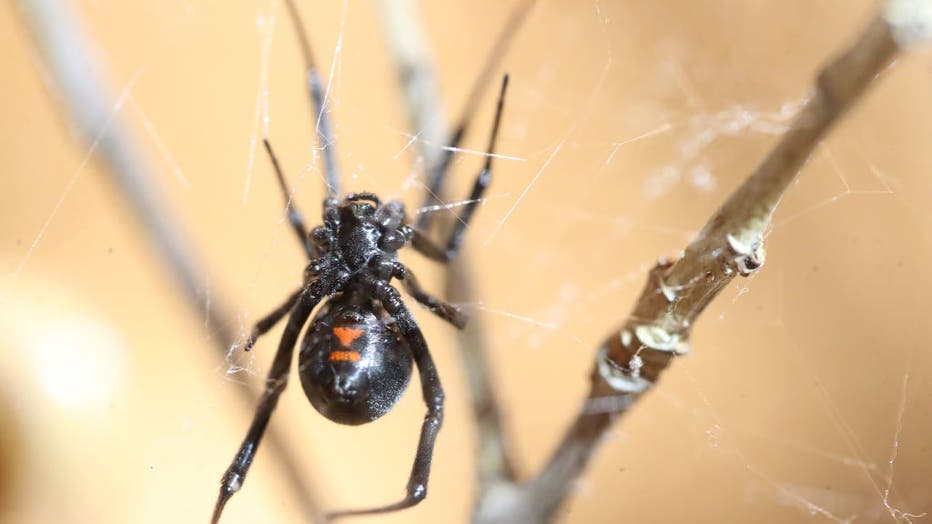 According to National Geographic, a black widow’s venom is believed to be 15 times stronger than a rattlesnake’s. (Steve Russell/Toronto Star via Getty Images)

Their mother found them crying and rushed them to a nearby health center. But once the health center realized they couldn’t treat the boys on-site, they were transferred to a hospital in Llallagua.

The next day, the boys ended up in a children's hospital in La Paz where they were given a serum for their bites. The hospital discharged them on May 20.

According to National Geographic, a black widow’s venom is believed to be 15 times stronger than a rattlesnake’s.

While most humans don’t die from it, the venom can be especially lethal to small children, the elderly and the sick.

And black widows usually only bite in self-defense, NatGeo reported.