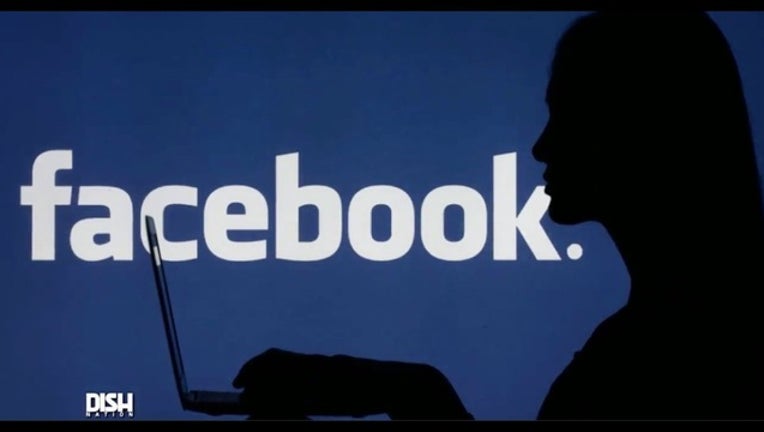 BOSTON (AP) - The top prosecutors in Massachusetts and New York have sent a letter to Facebook demanding the social media giant protect its users' private information.

Healey says residents in her state "deserve answers immediately," from Facebook and Cambridge Analytica about what data was shared and how it was allowed to happen. Her office says it has been in touch with Facebook about the investigation.

Schneiderman says that if the company violated New York law "we will hold them accountable."