Two North Texas school districts had scares of their own after students brought guns to school Wednesday.

RICHARDSON, Texas - Wednesday brought gun scares at two North Texas schools with guns found on campuses. One was in Richardson and the other was at a middle school just north of downtown Fort Worth.

Given what happened in Uvalde, these kinds of incidents generate even more concern than they normally would. An 18-year-old gunman broke into a South Texas elementary school and killed 19 children and two teachers.

RELATED: Authorities continue to investigate if deadly Texas school shooting could have been prevented 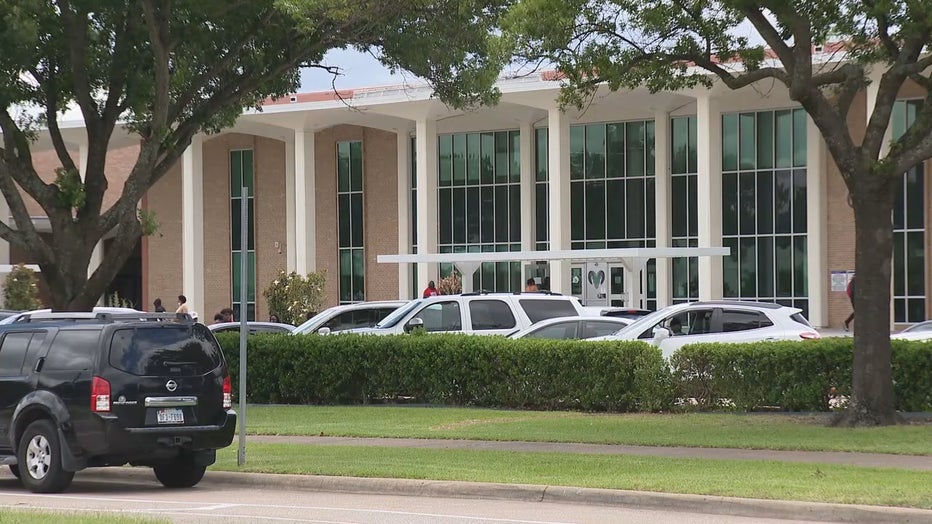 On Wednesday afternoon, an officer assigned to Meacham Middle School was notified that a student was possibly in possession of a firearm. The officer investigated.

Fort Worth police said the student was arrested and the firearm was seized. Threats were made but no one was hurt.

On Wednesday morning, Richardson police said they got a call about a young male walking toward Berkner High School who appeared to be holding a rifle.

Within minutes, several officers were on campus and the student was taken into custody.

Investigators said he didn’t have a weapon with him in the school, but they did find a loaded firearm and another fake rifle in his car, which was parked across an intersection from the campus.

Police charged the student with unlawfully carrying weapons in a weapon-free school zone.

As a result of Wednesday’s incidents at Berkner, both the high school and a nearby elementary school were temporarily placed on lockdown.