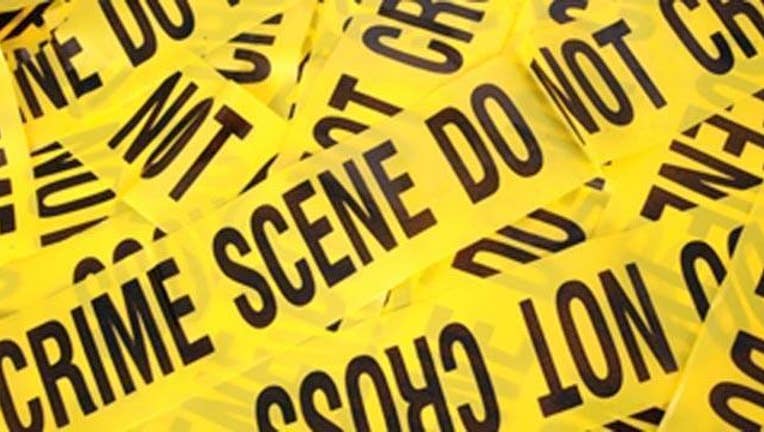 Investigators say the slayings happened early Saturday during a fight. Authorities are trying to determine what led to the argument that started in the club but then spilled outside.

One suspect faces capital murder charges. The other has been accused of unlawfully carrying a weapon and evading arrest.